Udi Aloni is a writer, artist and filmmaker whose work explores the discourse between art, theory, and action. His art projects have been presented in numerous museums and galleries including The Metropolitan Museum of Art and the ICA in London. His films Kashmir: Journey to Freedom (2009), Forgiveness (2006), Local Angel and Innocent Criminals (2003) have been screened at the Berlinale , among other venues around the world. In 2011, his book What Does a Jew Want? On Binationalism and Other Specters was published by Columbia University Press. In April 2012, New York’s Public Theatre presented Aloni in his visual Midrash project with philosopher Slavoj Zizek.

In 2009, Aloni began working at the Cinema Department of the Freedom Theatre in the Jenin Refugee Camp. After the murder of his dear friend, Juliano Mer Khamis, the founder and head of The Freedom Theater, Aloni directed an Arabic adaptation of Waiting for Godot with the Freedom Theatre’s graduated students. The play has toured to New York, Ramallah, Jaffa, Helsinki, Berlin, and Kassel. 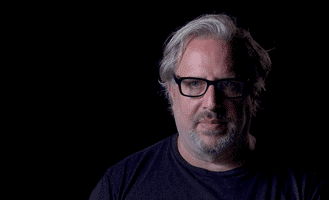