Victoria Bruce is the recipient of the duPont-Columbia University Award for excellence in broadcast journalism for The Kidnapping of Ingrid Betancourt (HBO/Cinemax 2004). She is also the author of two non-fiction books, No Apparent Danger (HarperCollins 2001) and Hostage Nation: Colombia’s guerilla army and the failed war on drugs (Knopf 2010). Bruce also co-produced and directed Held Hostage in Colombia, a documentary about three American contractors captured and held captive in Colombia, and the 2008 Target Filmmaker Award: Pip & Zastrow: An American Friendship.

Bruce has a background in geology and has been the host of television documentaries for Discovery Channel and PBS. Bruce has a Master’s degree in Geology from the University of California, Riverside. She lives in Annapolis, Maryland. 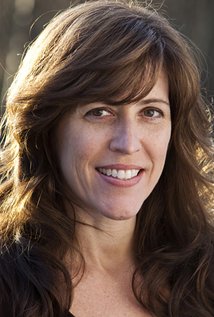