Yael Melamede is the co-founder of SALTY Features – an independent production company based in NYC whose goal is to create media that is entertaining and enhances the world. Melamede’s recent film Inocente, directed by Sean and Andrea Fine, won the 2013 Academy Award for Best Documentary Short. Her last film Desert Runners, directed by Jennifer Steinman, won multiple awards in the US and around the world. Other producing credits include: Brief Interviews With Hideous Men, The Inner Life of Martin Frost, and My Architect. 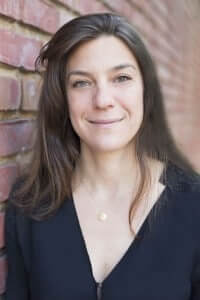