This Event Has Ended.
About the Film
Live Discussion

Wake Up interweaves the stories of four very different communities affected by suicide — college students, veterans, the LGBT community, and gun owners. Rather than laboring on tragedy and despair, Wake Up focuses on the leaders on the frontlines of prevention, leaving viewers feeling hopeful, informed, and encouraged. It also powerfully illustrates how positive change can be achieved when compassion is practiced over prejudice — an important and timely lesson.

The film features interviews from a number of politicians and leading experts (including Congressman Joe Kennedy and Dr. Thomas Joiner), and is the first and only film to follow the cutting-edge preventative measures being taken by the Harvard School of Public Health.

The project was completely funded by a non-profit in St. Louis called Project Wake Up. They have a solid base of supports to promote the film. 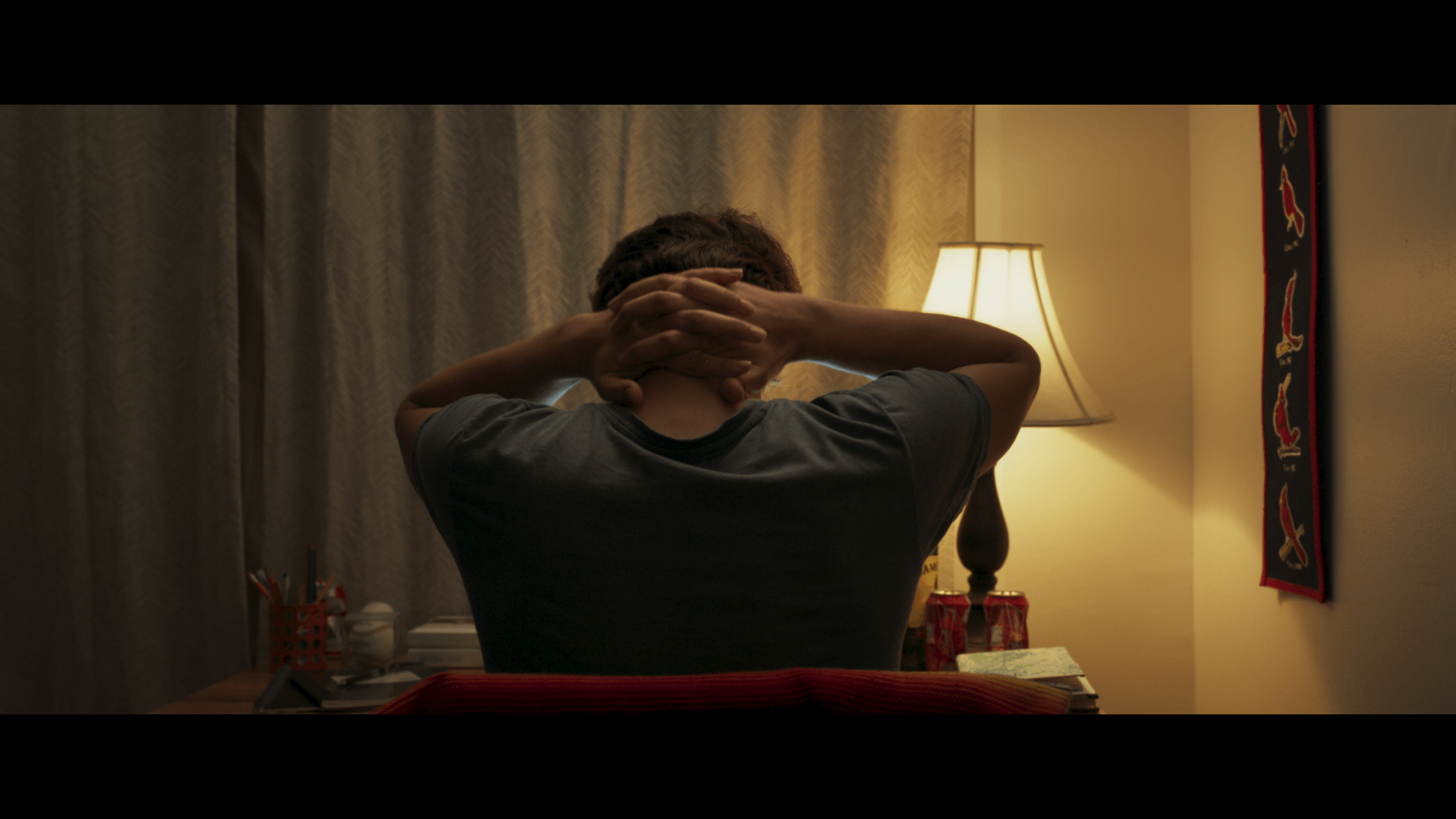 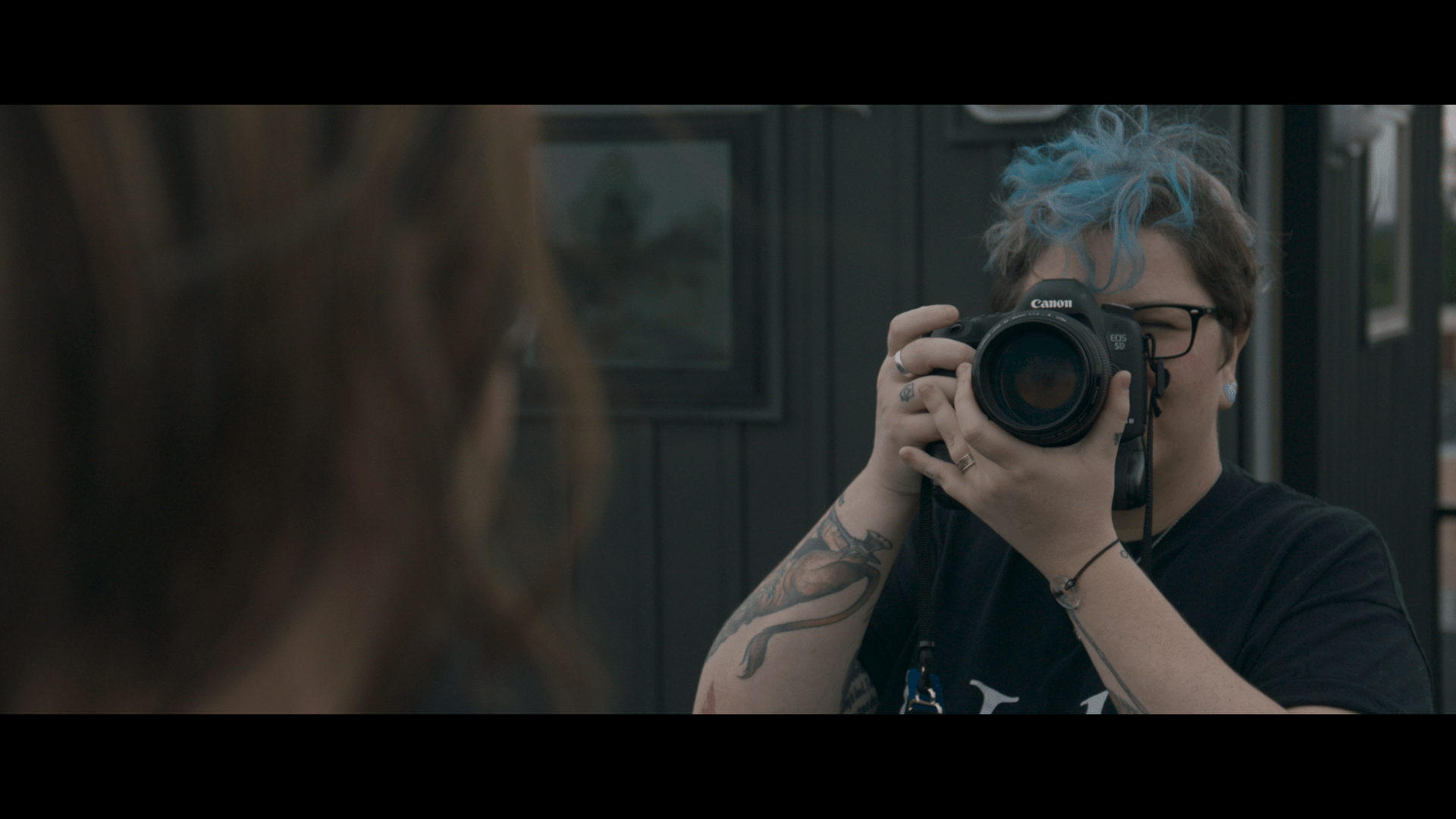 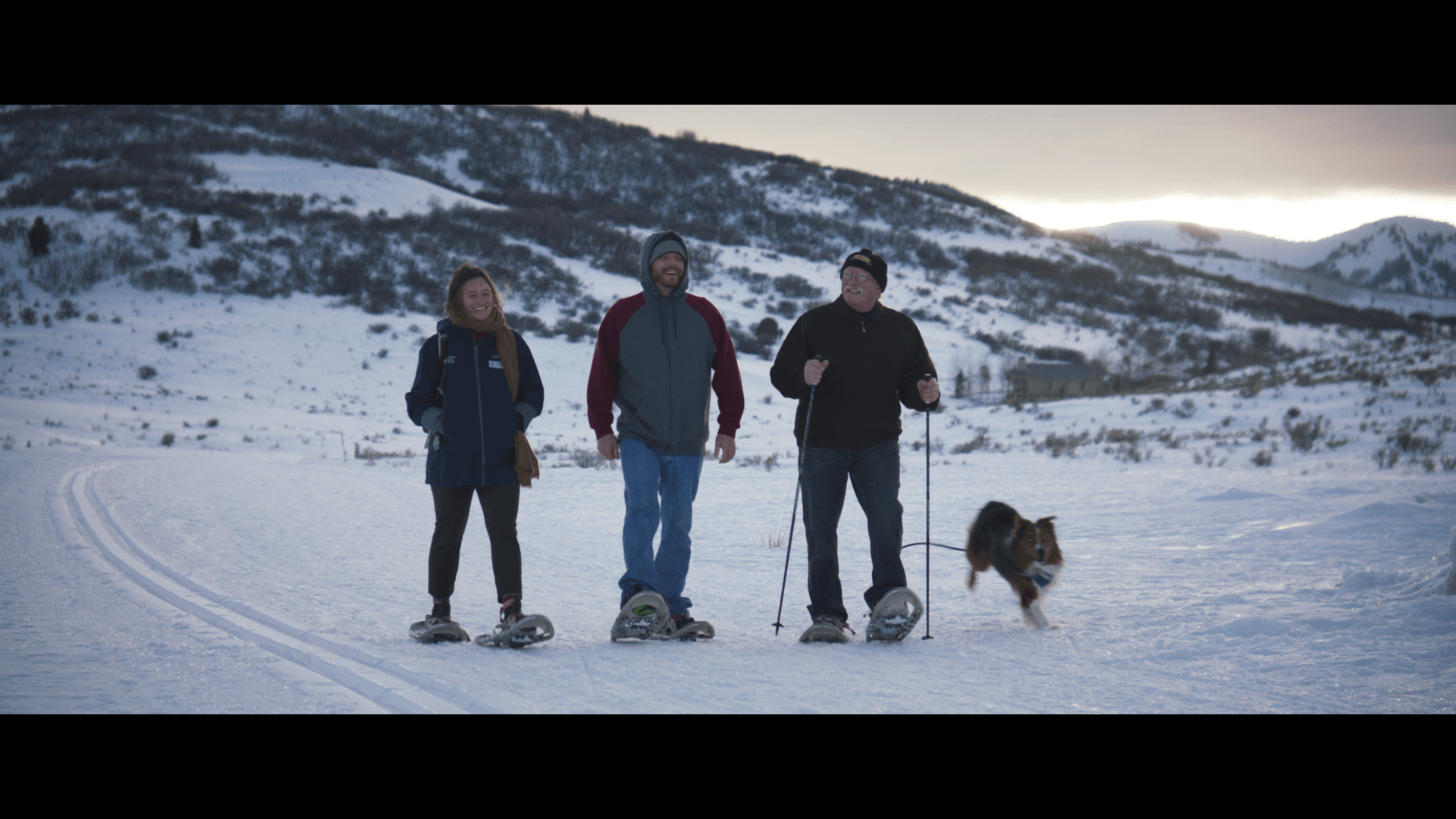 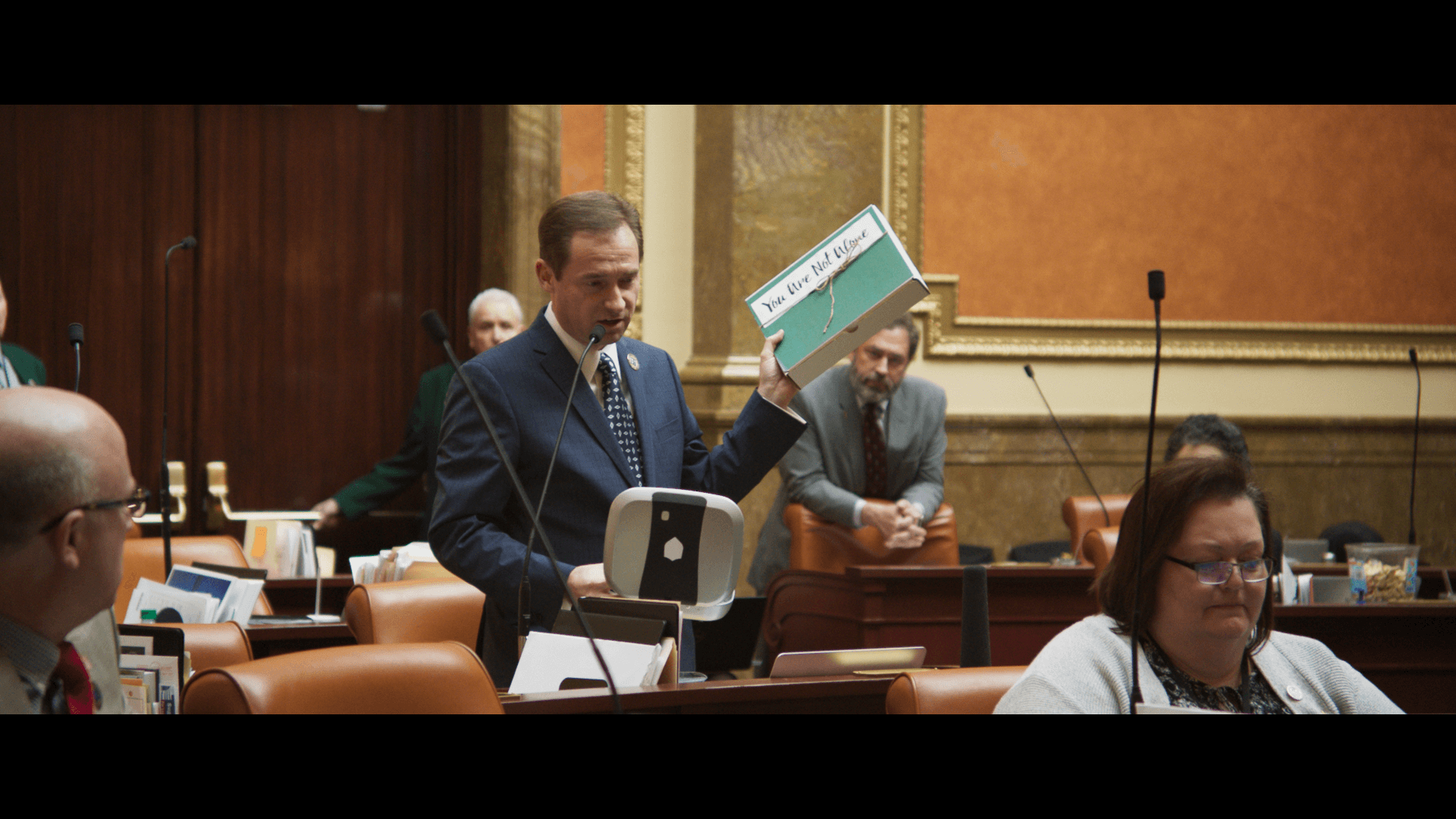 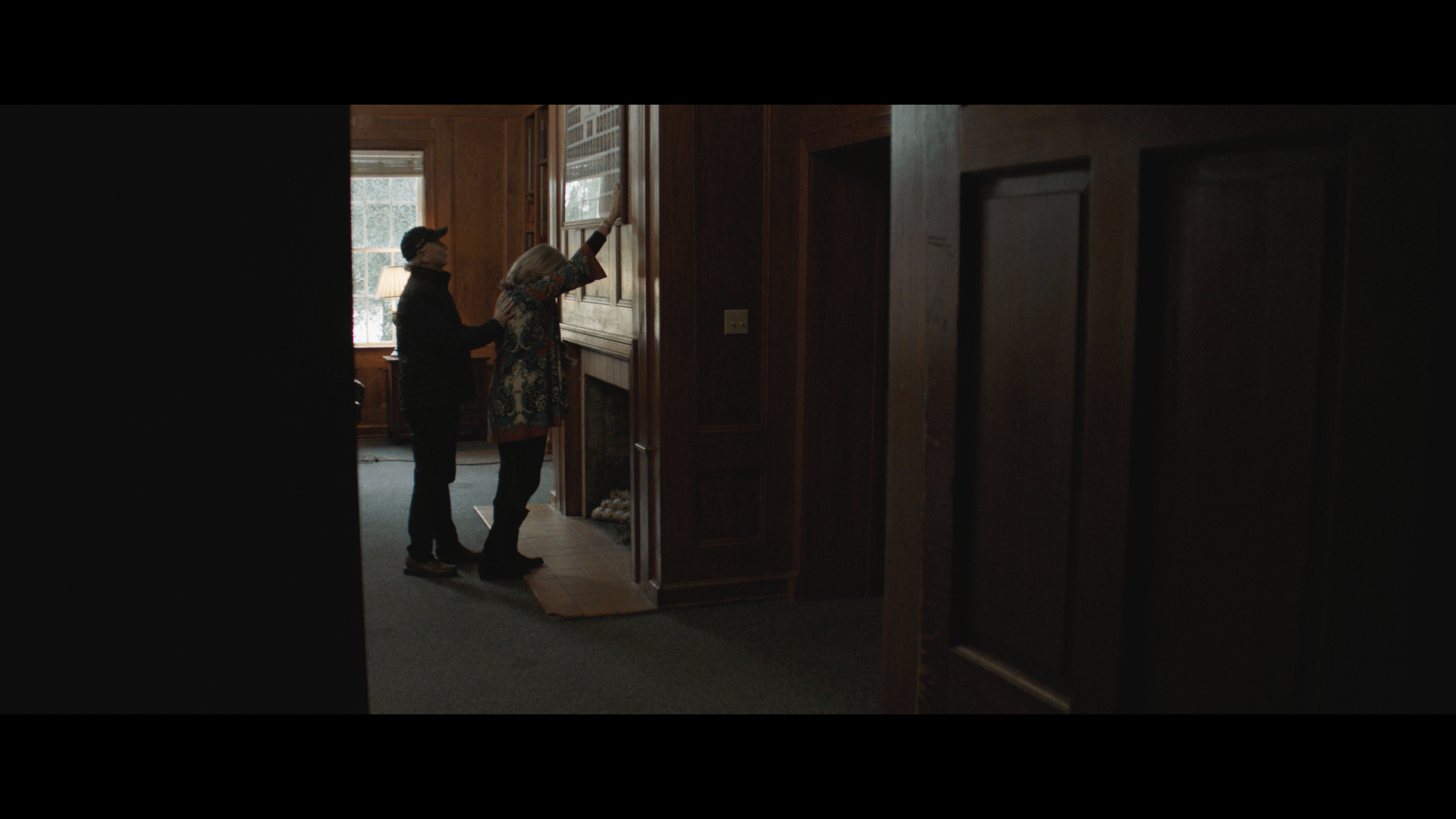 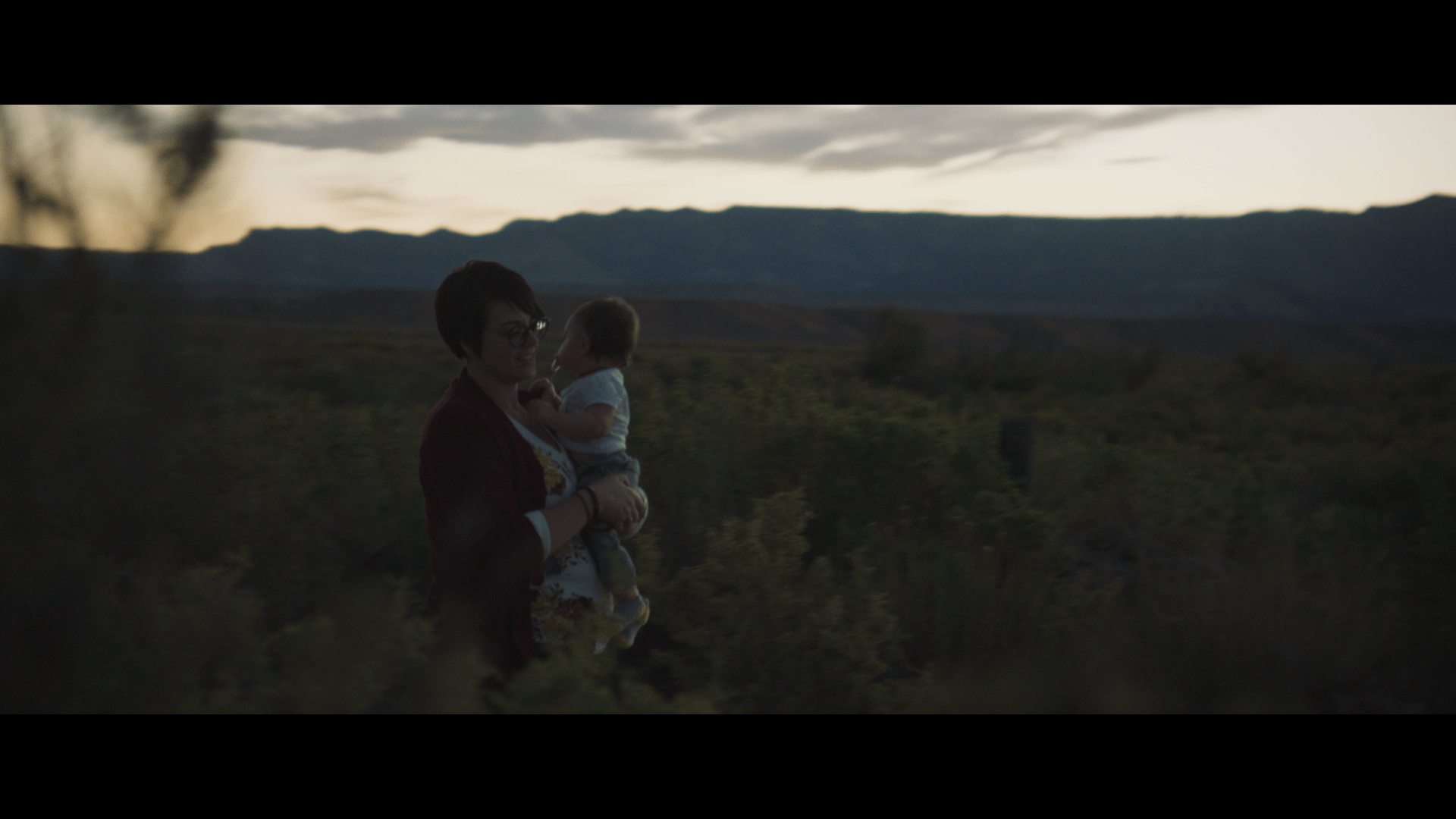