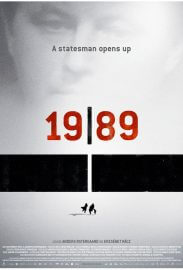 1989 - Login To Watch
To start watching, please select your school and use your professor or student login

Back
Book a Screening
Thank you for your interest in holding a screening of 1989.
Please let us know a couple of key details, and we will be in touch with you ASAP to book in a screening.

Request From My library
More information
Thank you for your interest in 1989.
Please let us know a couple of key details, and we will be in touch with you ASAP.

Oscar-nominated director Anders Østergaard is best known for his ability to bring the past to life before our very eyes. In 1989, he ventures deep into the high-risk political game that led to the fall of the Berlin Wall and the reunification of Europe, revisiting the secret rooms where political battles were fought and history made. The film uses a cutting edge approach to documentary re-enactments, interwoven with testimonials and archive material to create a rich and cinematic tapestry of events. 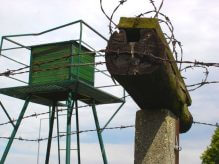