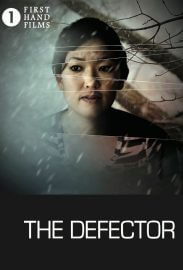 The Defector - Login To Watch
To start watching, please select your school and use your professor or student login

Back
Book a Screening
Thank you for your interest in holding a screening of The Defector.
Please let us know a couple of key details, and we will be in touch with you ASAP to book in a screening.

Request From My library
More information
Thank you for your interest in The Defector.
Please let us know a couple of key details, and we will be in touch with you ASAP.

Dragon is a human smuggler who leads North Korean defectors across borders for a living. His latest undercover trip with Sook-Ja and Yong-hee takes an unexpected turn when they are left stranded in China, putting their dramatic escape plan into question. Their perilous journey reflects the reality of tens of thousands of North Koreans currently in hiding in China. Filmed undercover by a Korean-Canadian filmmaker, Ann Shin gets intimate access with these three individuals in this POV film and explores universal questions about human rights, smuggling and the pursuit of freedom.. 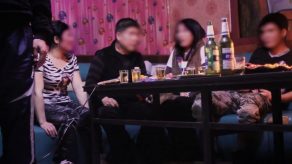