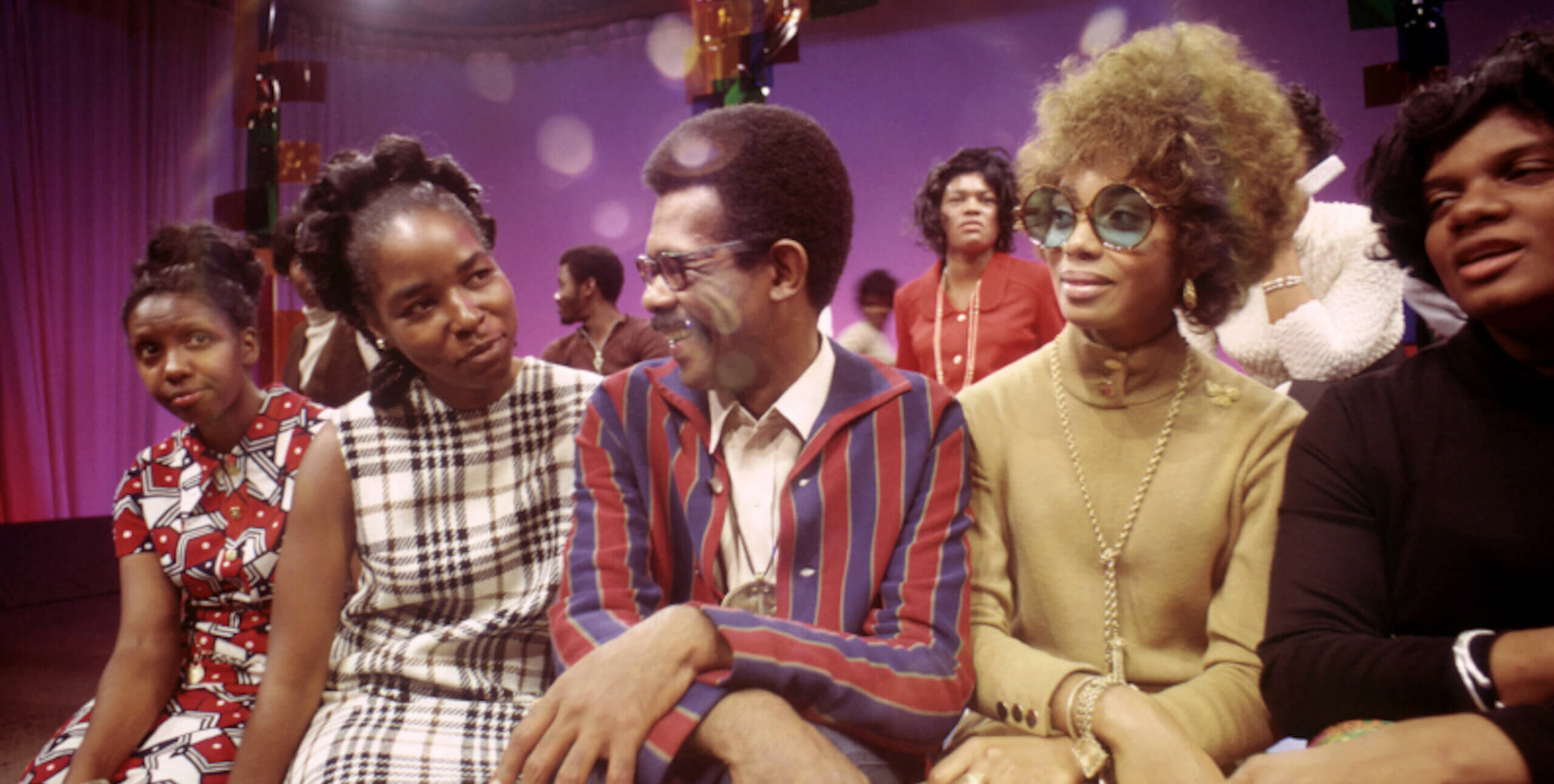 Before Oprah, before Arsenio, there was Mr. SOUL!
Presented by the Heinz History Center
This Event Has Ended.
About the Film
FAQ

From 1968 to 1973, the public television variety show SOUL!, guided by the enigmatic producer and host Ellis Haizlip, offered an uncompromising celebration of Black culture. The series was among the first to provide expanded images of African Americans on television, shifting the gaze from inner-city poverty and violence to the vibrancy of the Black Arts Movement. Mr. SOUL! captures a critical moment in culture whose impact continues to resonate, and an unsung hero whose voice we need now more than ever.

WATCH TRAILER
I am having trouble registering for the film.

I have registered and am having trouble accessing the film.

If you have clicked “Register” on the screening page and have completed the registration process but you are not able to play the film, please check:

You can purchase a license to screen this and other great documentaries on our site here: rocofilms.com