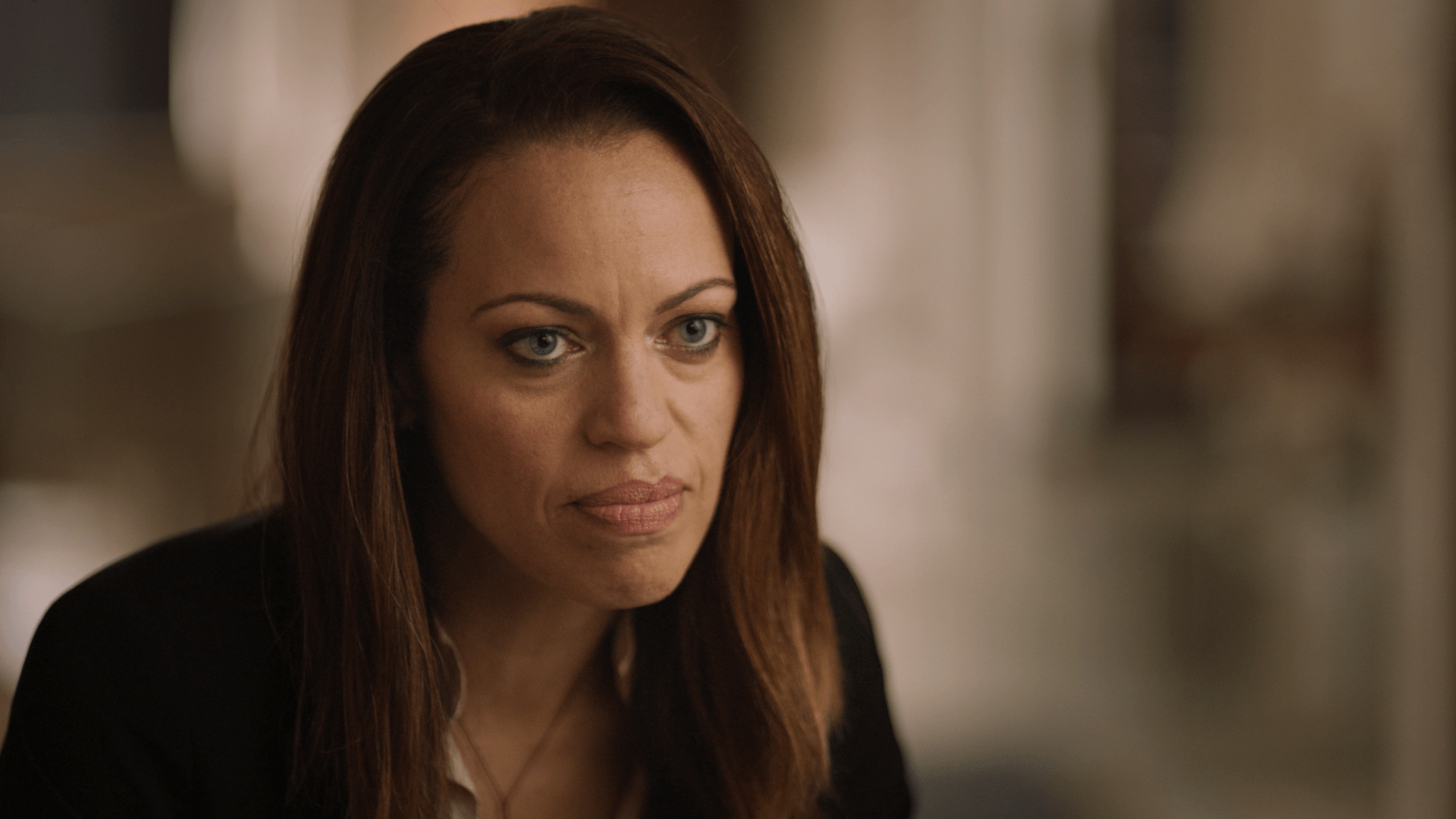 This Event Has Ended.
About the Film
Live Discussion

Directed and produced by Oscar nominees Kirby Dick and Amy Ziering, and first reported by The New York Times, On the Record presents the haunting story of former A&R executive Drew Dixon, whose career and personal life were upended by the alleged abuse she faced from her high-profile male bosses. The documentary follows Dixon as she grapples with her decision to become one of the first women of color, in the wake of #MeToo, to come forward to publicly accuse hip-hop mogul Russell Simmons of sexual misconduct. The film chronicles Dixon’s story, as well as those of fellow Simmons accusers Sil Lai Abrams and Sheri Sher, delving into the ways black women’s voices are too often silenced and ignored when reporting these allegations. 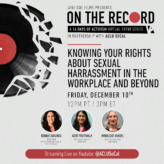