How to make science itself more diverse, equitable, and open to all.
Presented by UCLA
This Event Has Ended.
About the Film
FAQ

PICTURE A SCIENTIST is a feature-length documentary film chronicling the groundswell of researchers who are writing a new chapter for women scientists. A biologist, a chemist and a geologist lead viewers on a journey deep into their own experiences in the sciences, overcoming brutal harassment, institutional discrimination, and years of subtle slights to revolutionize the culture of science. From cramped laboratories to spectacular field sites, we also encounter scientific luminaries who provide new perspectives on how to make science itself more diverse, equitable, and open to all.

Nancy Hopkins is a molecular biologist and professor of biology at the Massachusetts Institute of Technology. She is known for her research identifying the role genes play in longevity and cancer predisposition in adult fish, as well as for her work promoting equality of opportunity for women scientists in academia. She is a member of the National Academy of Sciences, the Institute of Medicine of the National Academy, and the American Academy of Arts and Sciences.

Raychelle Burks is a professor of analytical chemistry at St. Edward’s University in Austin, Texas. Her research focuses on developing low-cost colorimetric sensors for detecting chemicals of forensic interest, including explosives and regulated drugs. As a science communicator, Burks has appeared on the Science Channel’s Outrageous Acts of Science, the American Chemical Society’s Reactions videos, Royal Society of Chemistry podcasts, and at genre conventions such as DragonCon and GeekGirlCon. Burks was awarded the 2020 American Chemical Society Grady-Stack award for excellence in public engagement.

Jane Willenbring is a geomorphologist and professor of geology at the Scripps Institution of Oceanography, and director of the Scripps Cosmogenic Isotope Laboratory. Willenbring’s research examines the evolution of the Earth’s surface, especially how landscapes are affected by tectonics, climate change, and life on Earth. She is a 2018 Geological Society of America Fellow, and the recipient of the Antarctica Service Medal and the National Science Foundation CAREER Award. 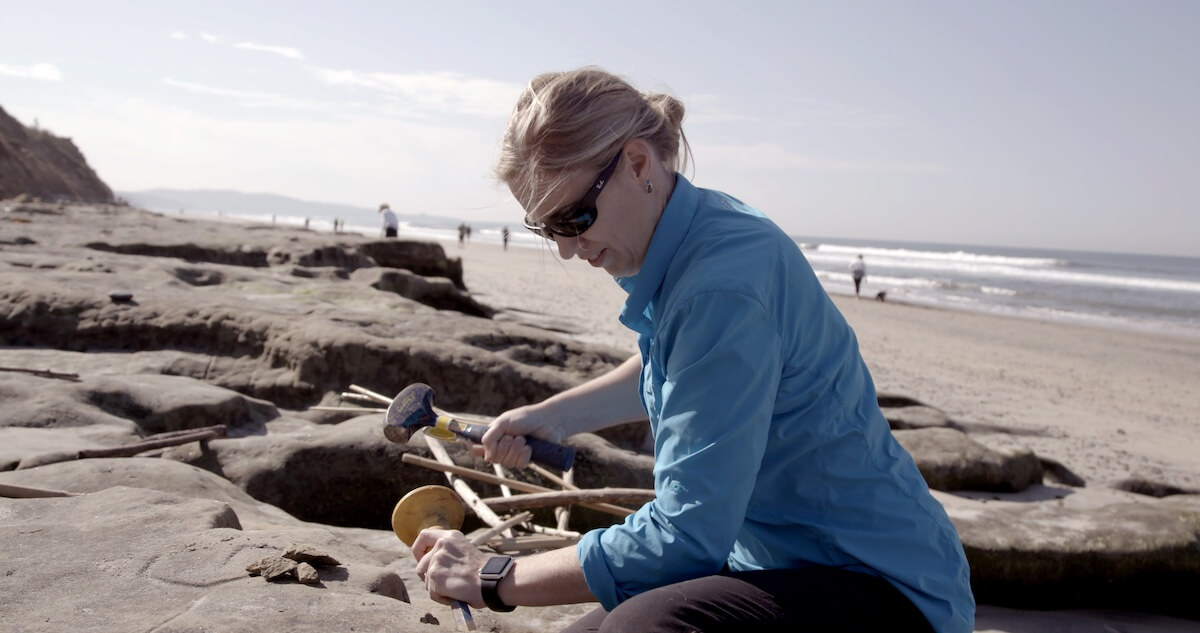 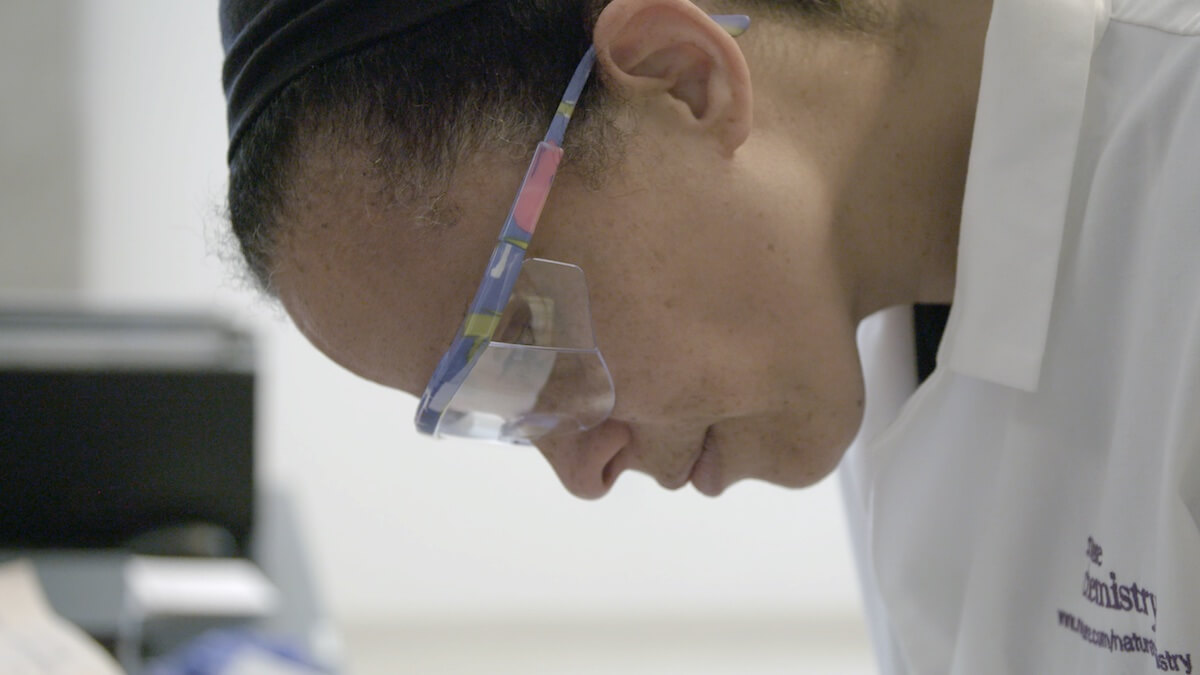 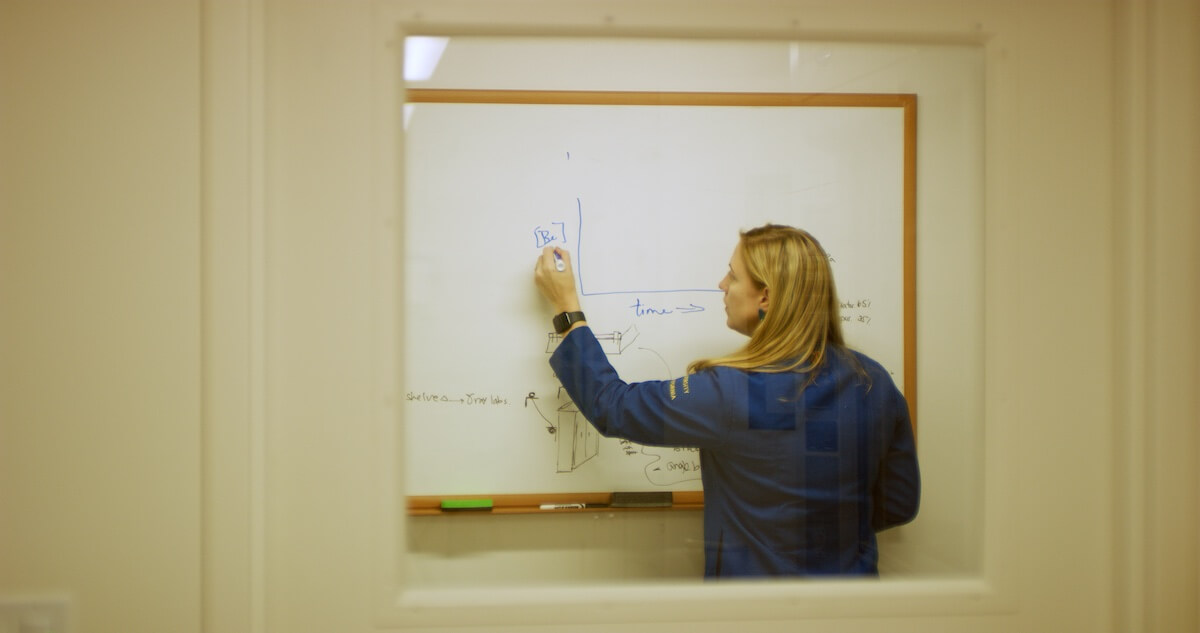 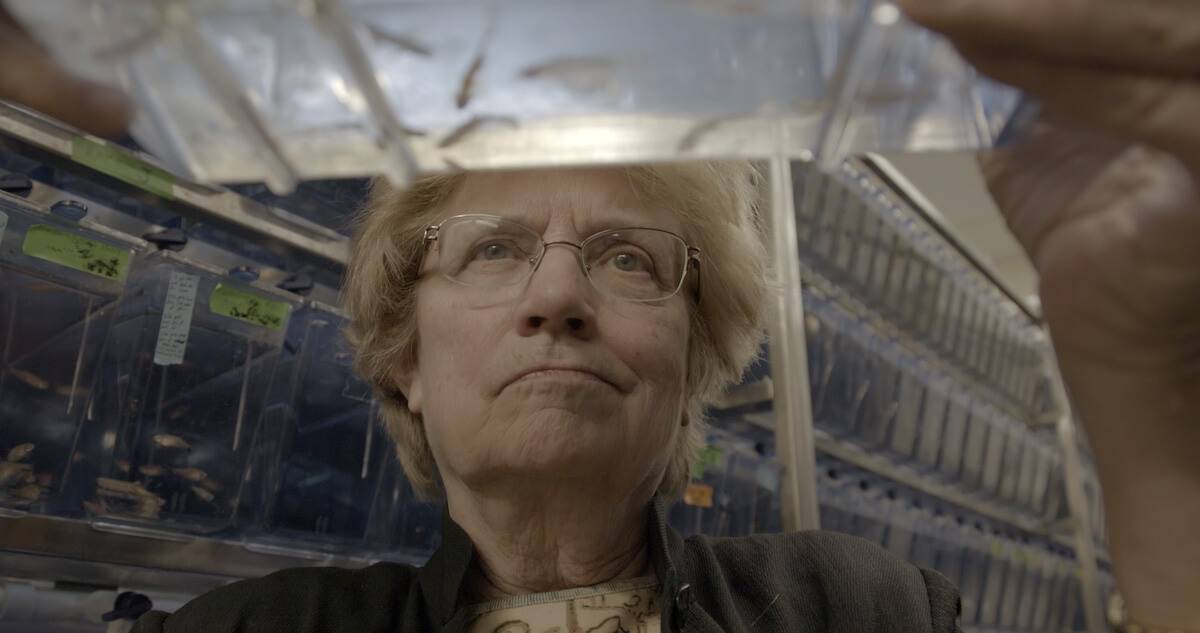