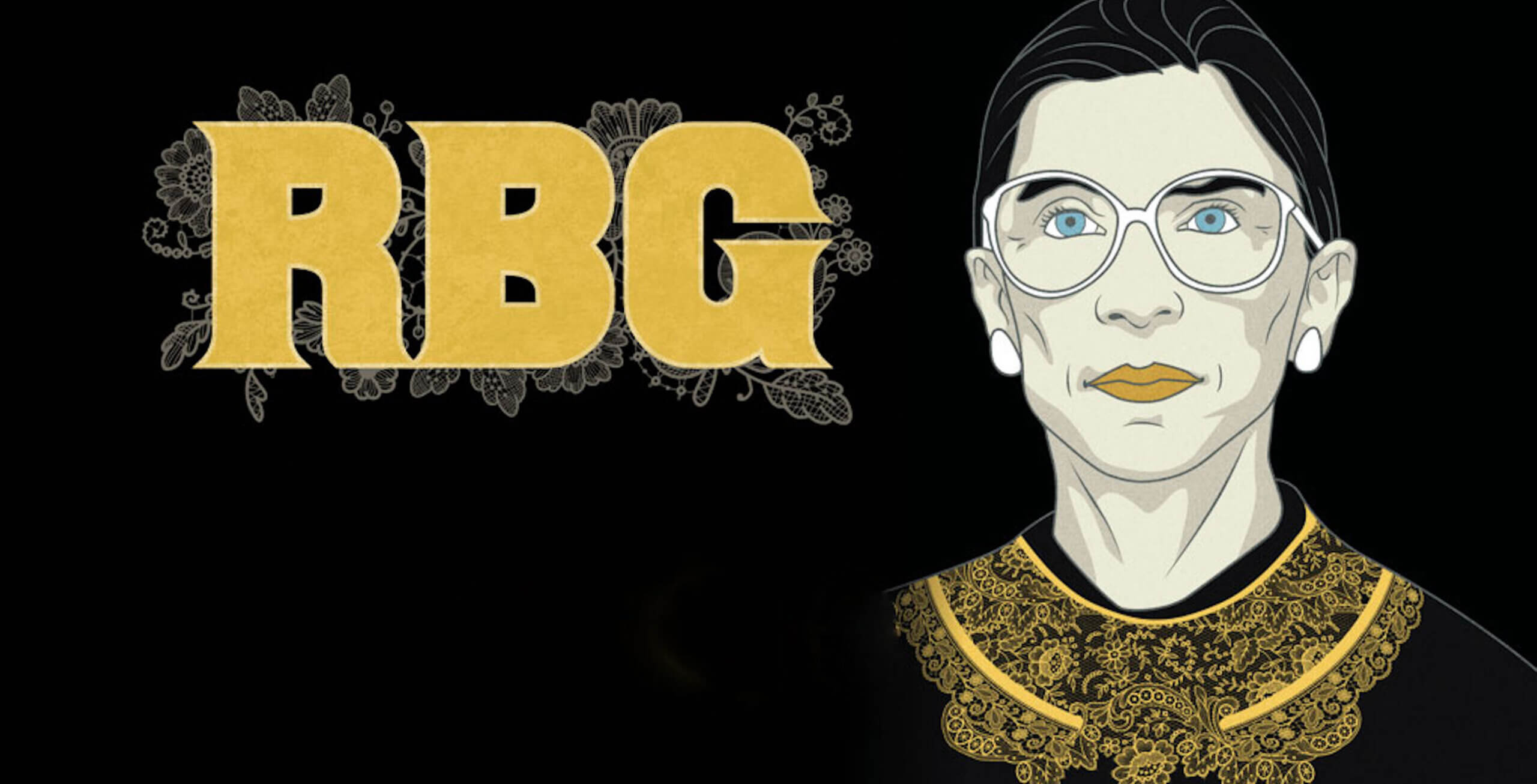 A film by Betsy West & Julie Cohen
Presented by The Bronx Country District Attorney’s Office
This Event Has Ended.
About the Film

U.S. Supreme Court Justice Ruth Bader Ginsburg developed a lengthy legal legacy while becoming an unexpected pop culture icon. But the unique personal journey of her rise to the nation’s highest court has been largely unknown, even to some of her biggest fans – until now. RBG is a revelatory documentary exploring Ginsburg ‘s exceptional life and career from Betsy West and Julie Cohen, and co-produced by Storyville Films and CNN Films.

“It’s a fist-pumping, crowd-pleasing documentary that makes one heck of a play to remind people of Ginsburg’s vitality and importance, now more than ever.” – Katie Erbland, IndieWire

“Loving and informative…The movie’s touch is light and its spirit buoyant, but there is no mistaking its seriousness or its passion.” – A.O. Scott, The New York Times

“I can’t think of a dramatic film on screen right now that will make you feel this good, and that’s a fact.” – Kenneth Turan, LA Times

“All rise for a true heroine! A fantastic, flat-out fierce film.” – Mara Reinstein, US Weekly