All work and no play is no way for kids to grow up.
Presented by the Redding Elementary School PTA 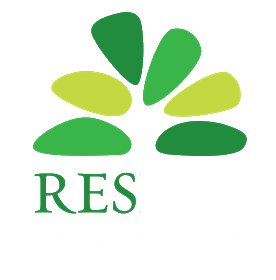 This Event Has Ended.
Watch Trailer
About
FAQ
Contact Us

Chasing Childhood is a feature length documentary that explores how free play and independence have all but disappeared from kids’ lives, supplanted by relentless perfectionism leading to record rates of anxiety and depression, a situation now compounded by the pandemic.  Free play, unsupervised by adults, is critical for developing essential life skills: grit, independence, and resourcefulness. Many young adults may appear more accomplished on paper, but by the time they get to college they are emotionally struggling and lacking the tools needed to live independently.

In affluent Wilton, CT, we meet Rob and Genevieve Eason, who imagined the perfect life they could give  their child, Savannah, if they just did everything right. When Savannah is ultimately hospitalized for depression in her senior year of high school, they are forced to reevaluate not only their own values but the culture at large. Recognizing the pervasiveness of her daughter’s struggle, Genevieve Eason becomes a passionate grassroots  activist who fights to reframe society’s definition of success and to take back childhood.

Meanwhile, in the working-class district of Patchogue, NY, school superintendent Dr. Michael Hynes struggles to combat epidemic behavioral issues and reduce the level of anxiety in his schools. Both Wilton and Patchogue turn to Lenore Skenazy, founder of the Free Range Kids movement, to bring “Let Grow,” a child-driven independence project to their schools. Skenazy takes us inside a New York City public middle school where we witness these projects in action as kids prove they are capable beyond what they ever imagined.

The film explores how and why helicopter parenting became the norm in many communities across the United States. The film features experts and advocates in the area of free play including Julie Lythcott-Haims, former Stanford Dean and author of How to Raise an Adult, and Peter Gray, biological psychologist. 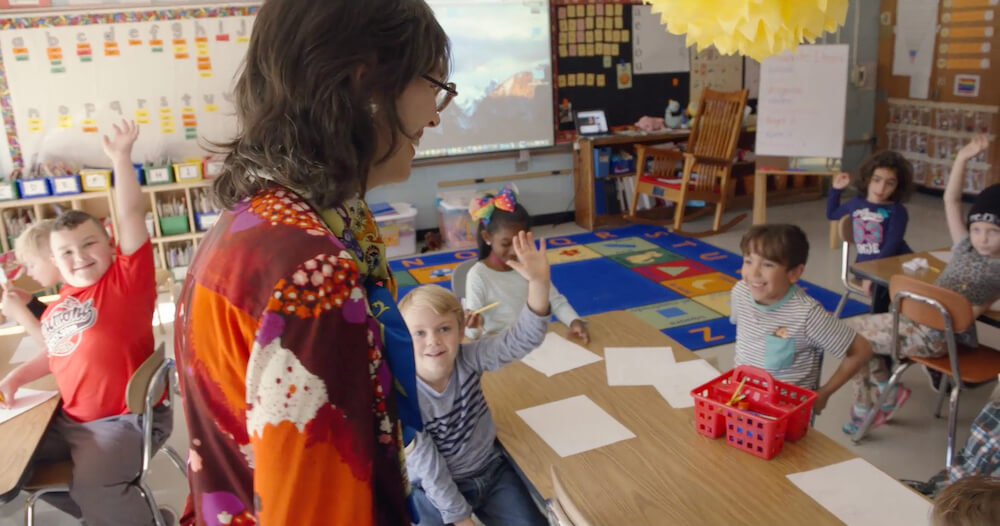 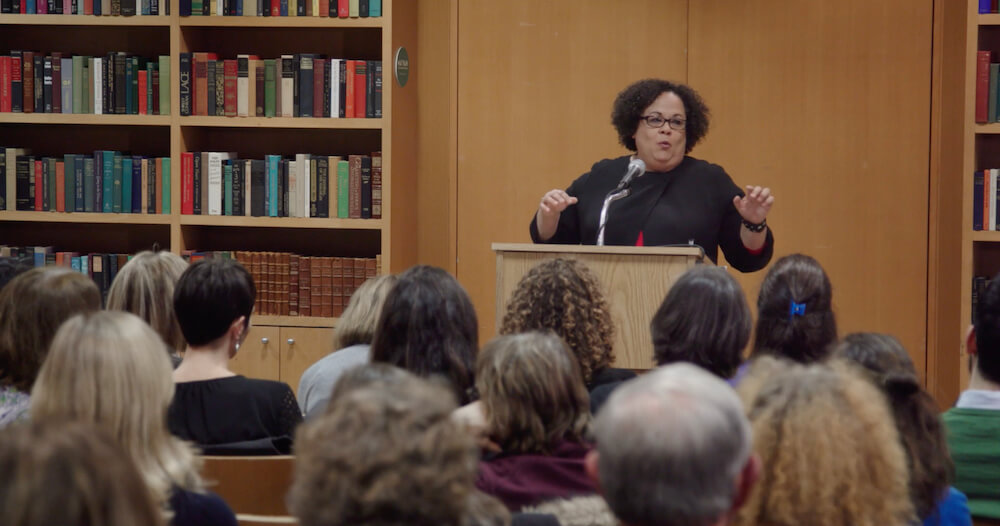 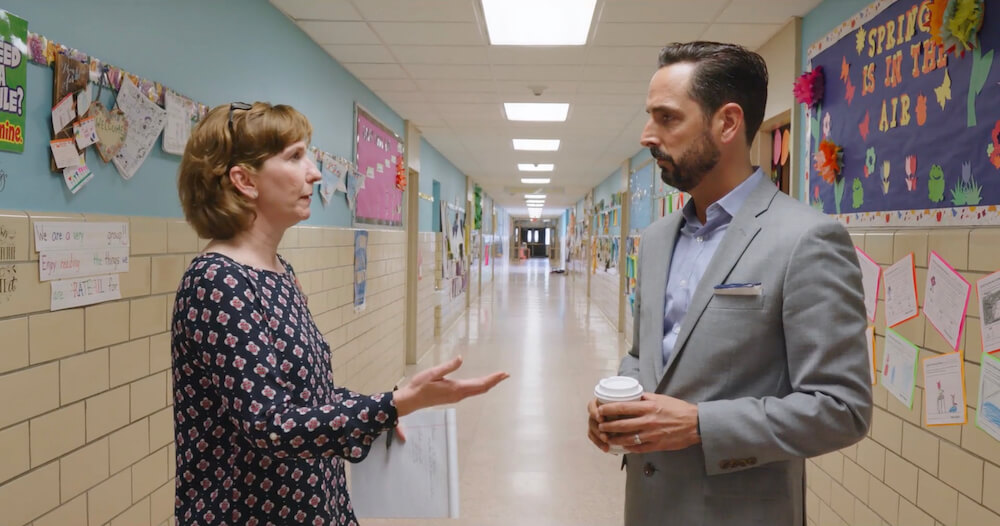 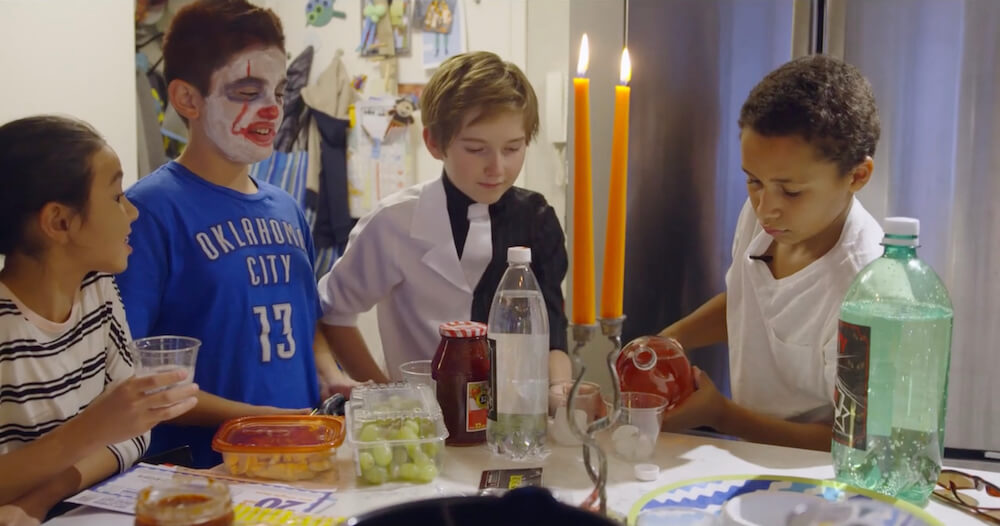 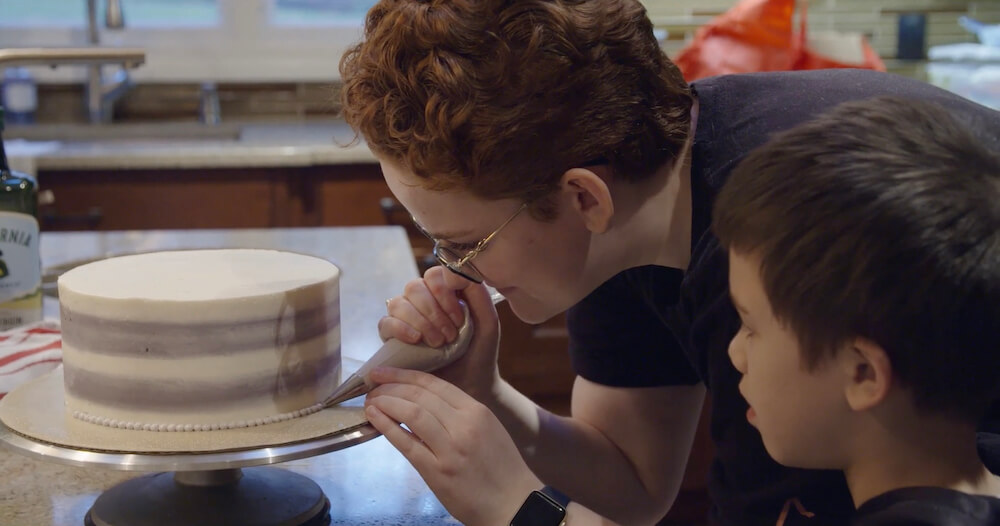 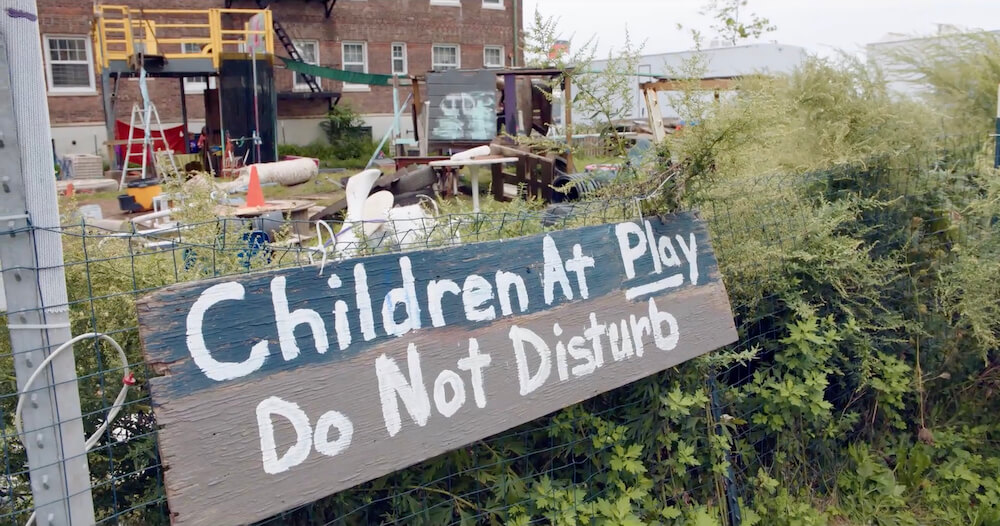