Losing ground to climate change, this Alaskan community resolves to save itself.
Presented by Patagonia Films
This Event Has Ended.
Watch Trailer
About the Film
Call to Action
Live Event
FAQ
Contact Us

Water will erase Newtok, Alaska. Built on a delta at the edge of the Bering Sea, the tiny Yup’ik village has been dealing with melting permafrost, river erosion and decaying infrastructure for decades. To keep their culture and community intact, the 360 Yup’ik residents must relocate their entire village to stable ground upriver while facing a federal government that has failed to take appropriate action to combat climate change. In moving their village, they will become some of America’s first climate change refugees. This is a film of a village seeking justice in the face of climate disaster. 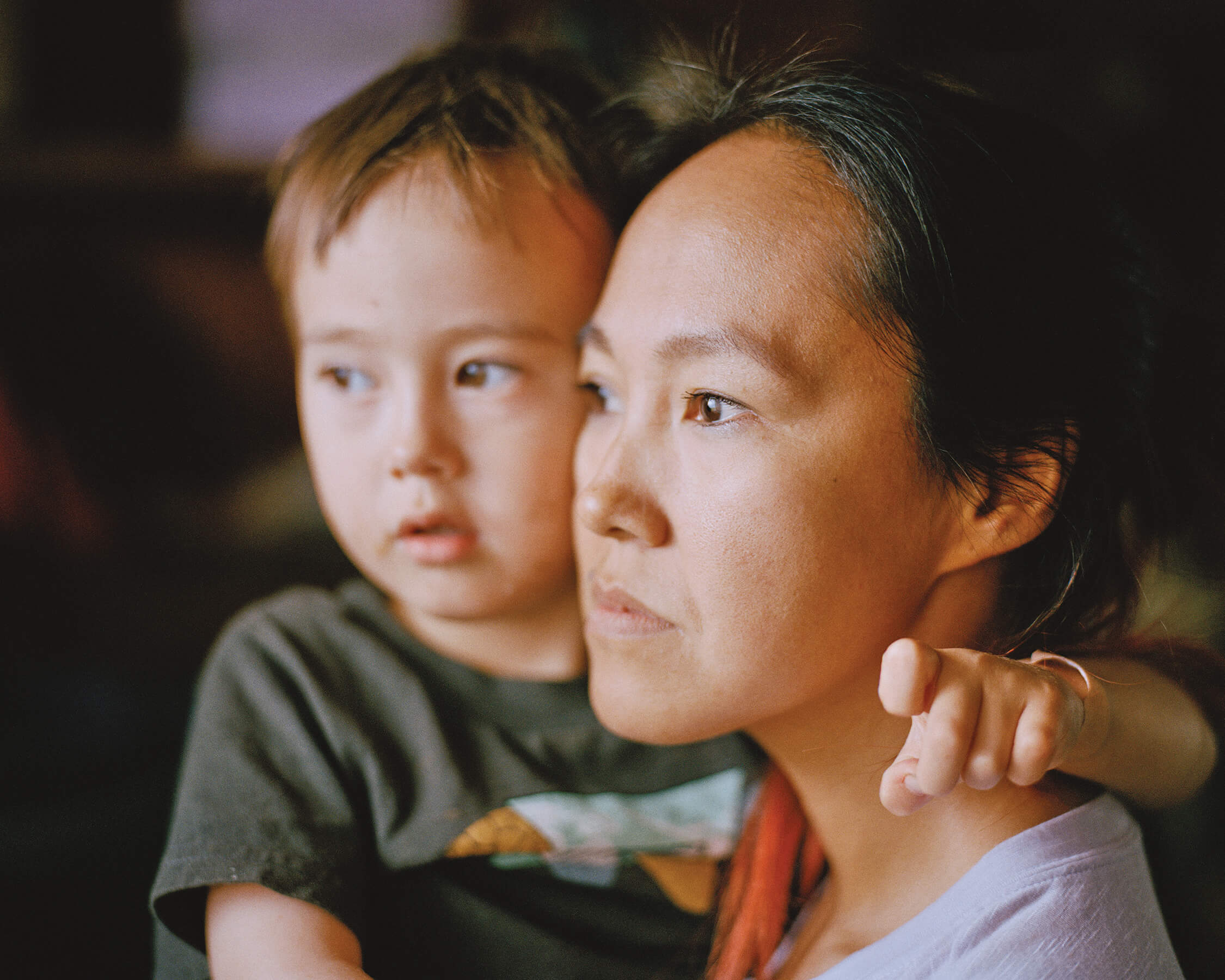 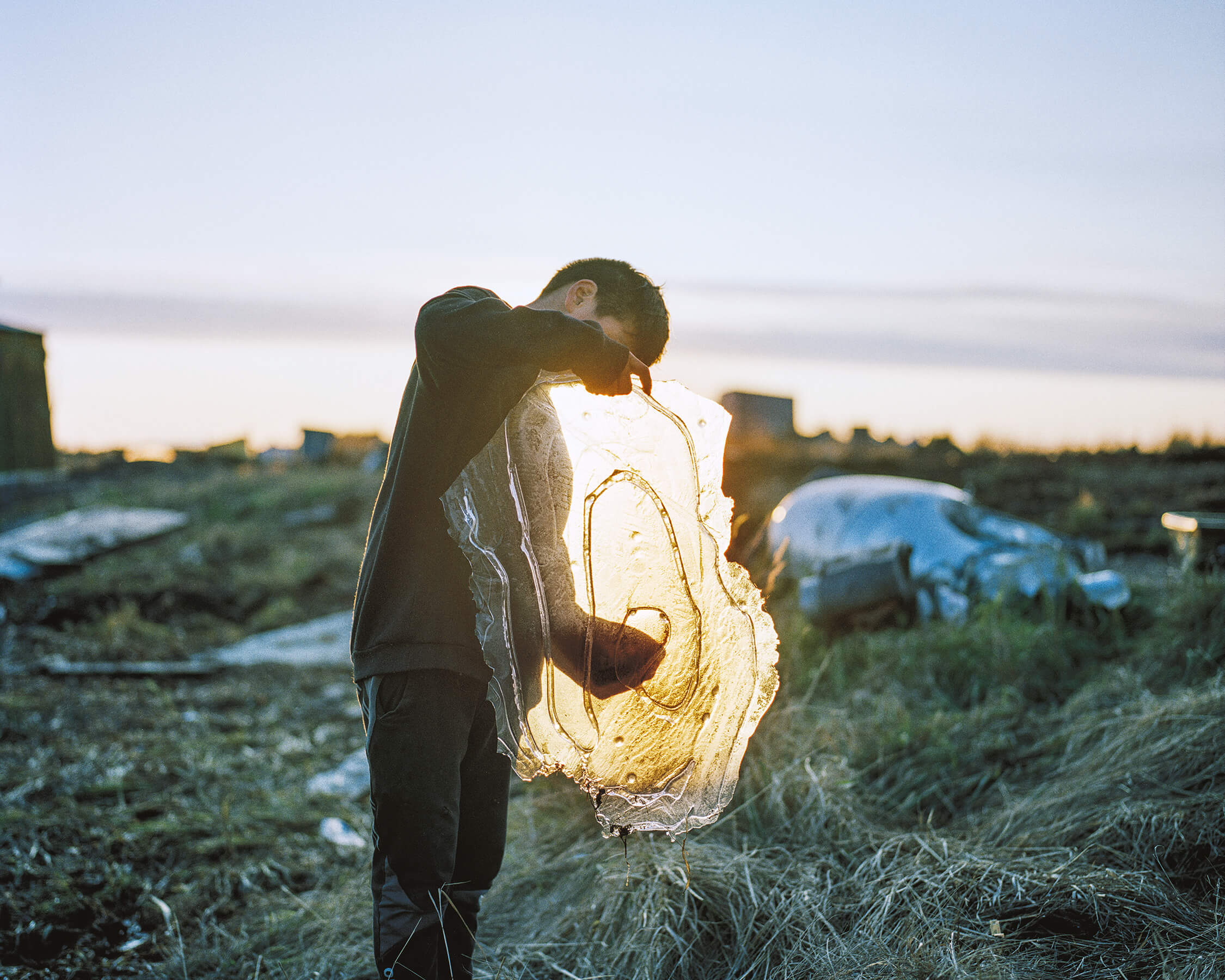 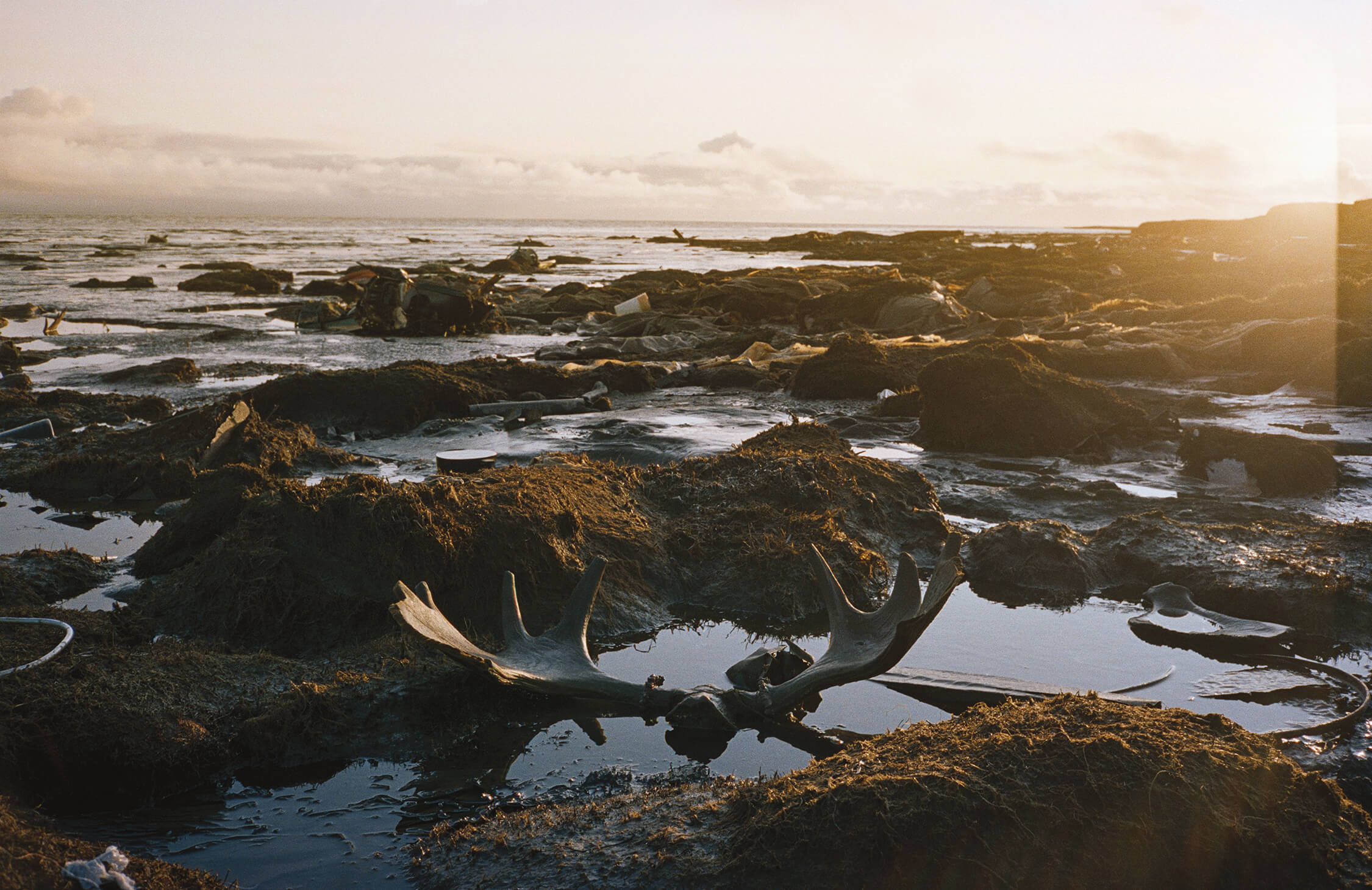 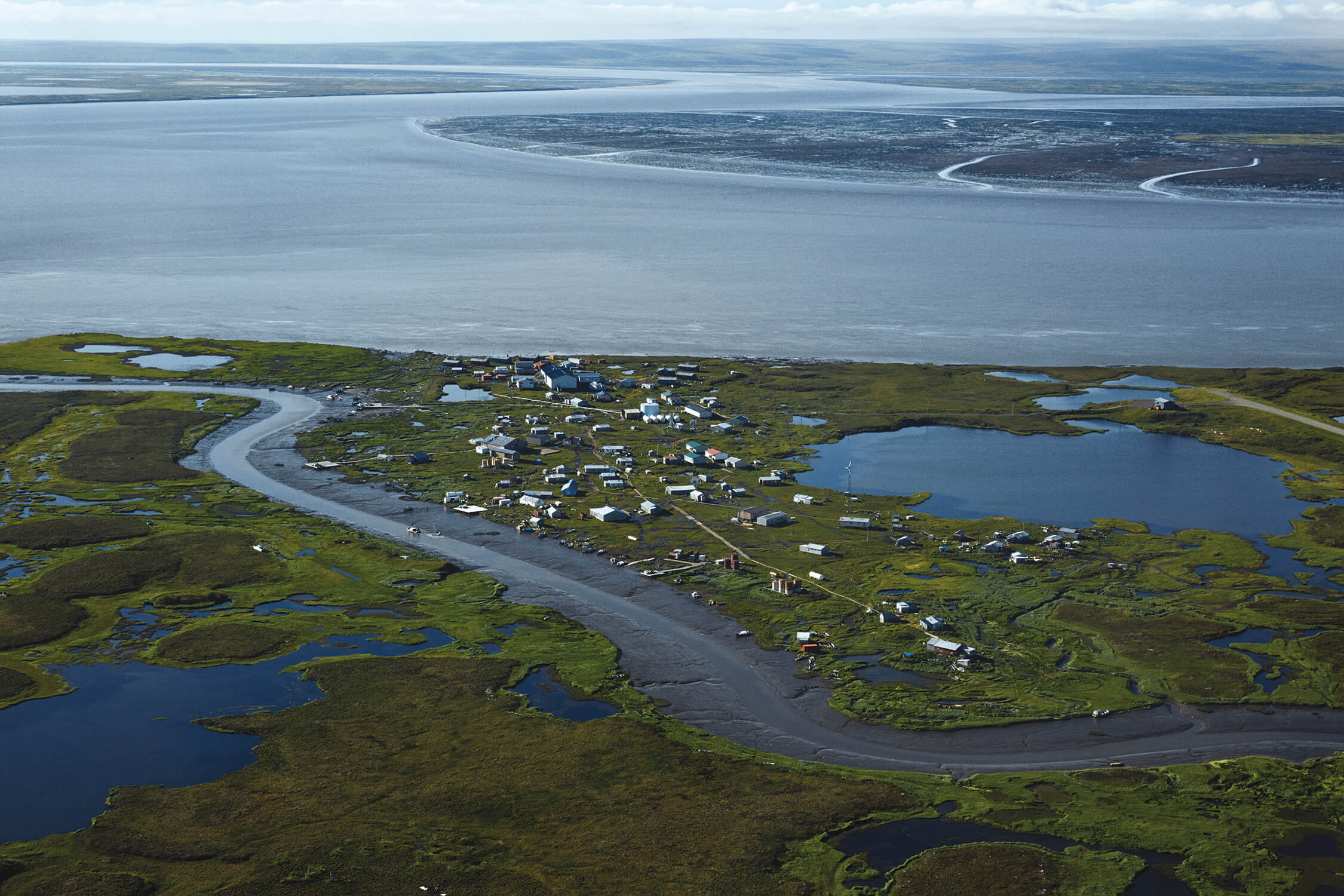 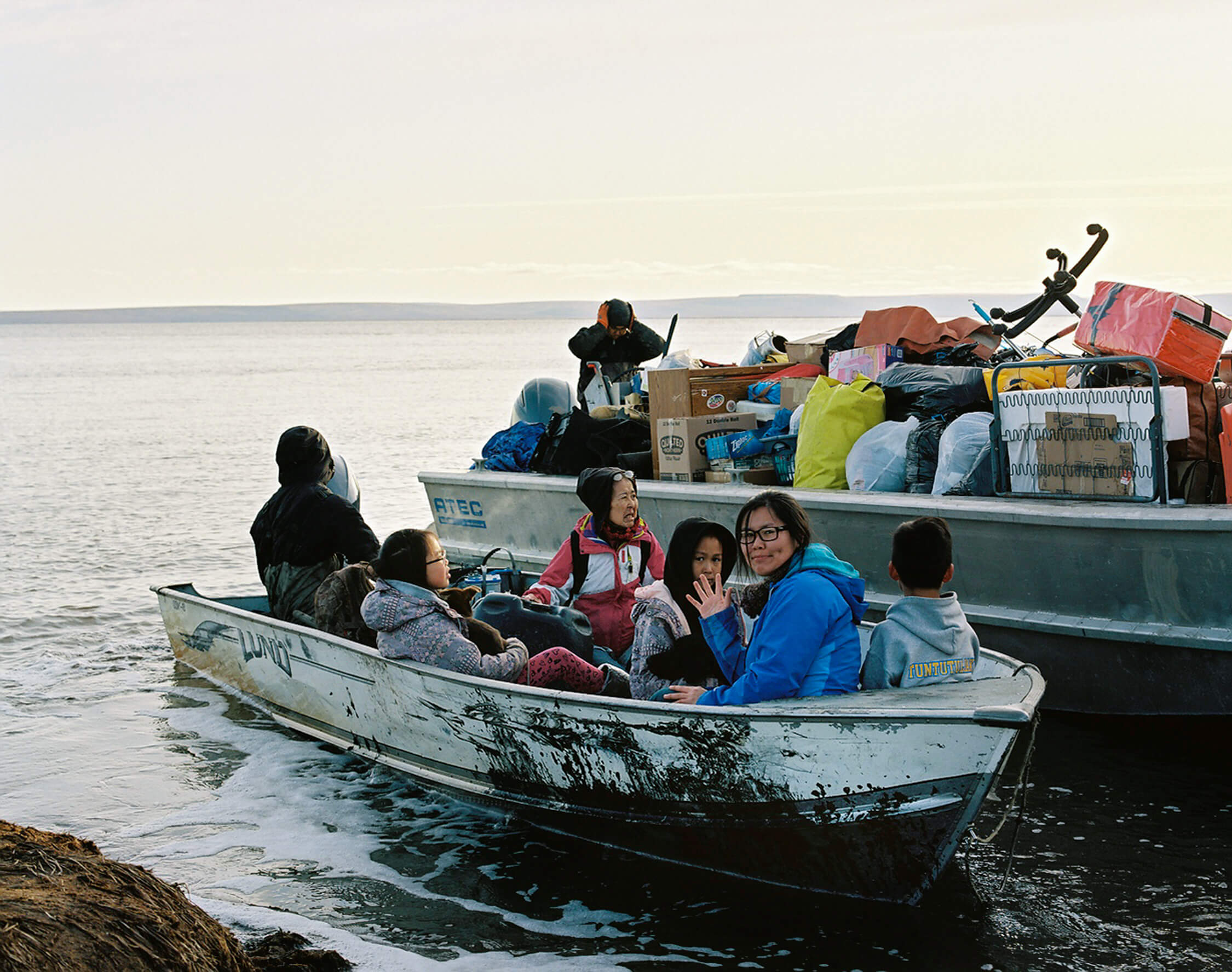 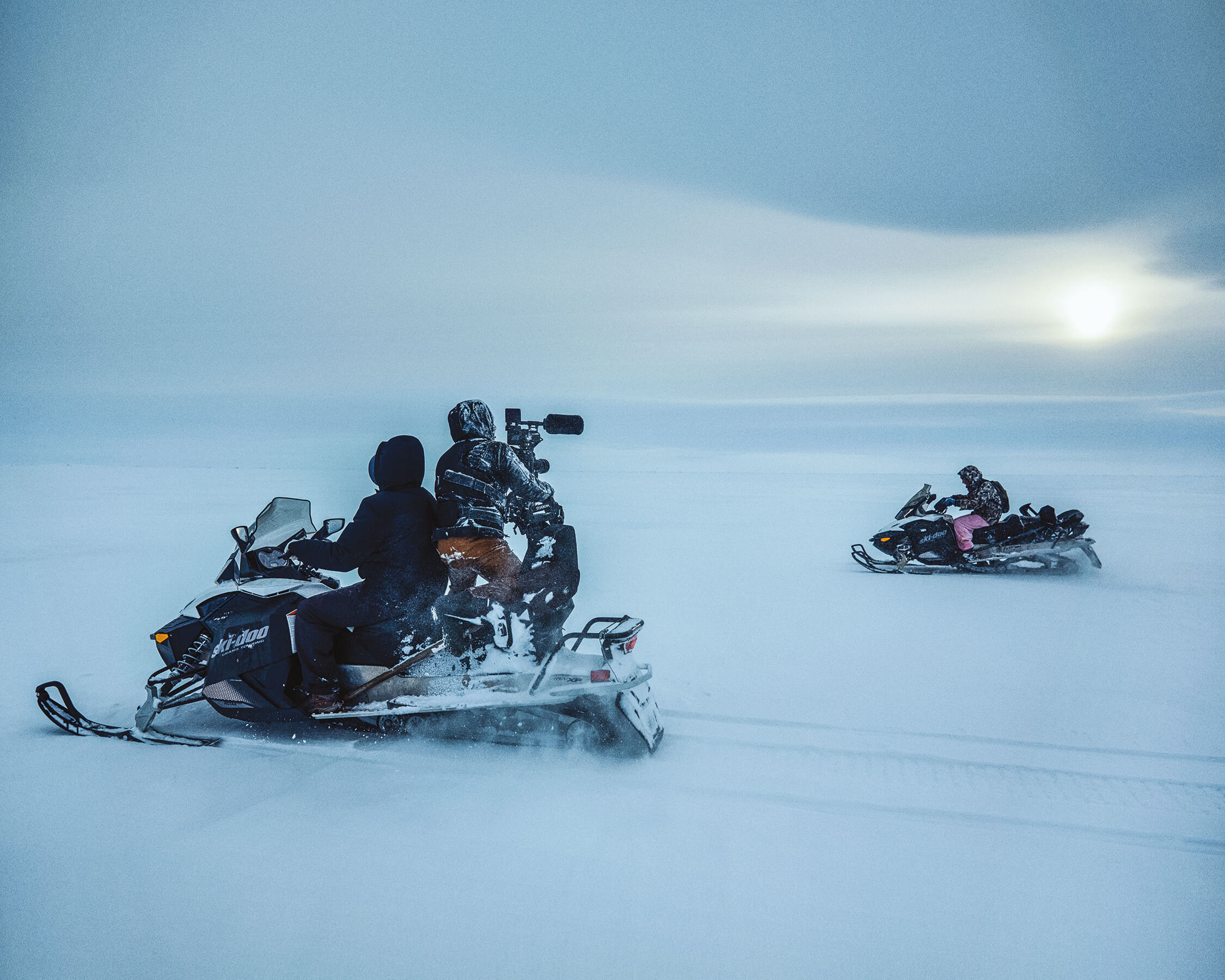 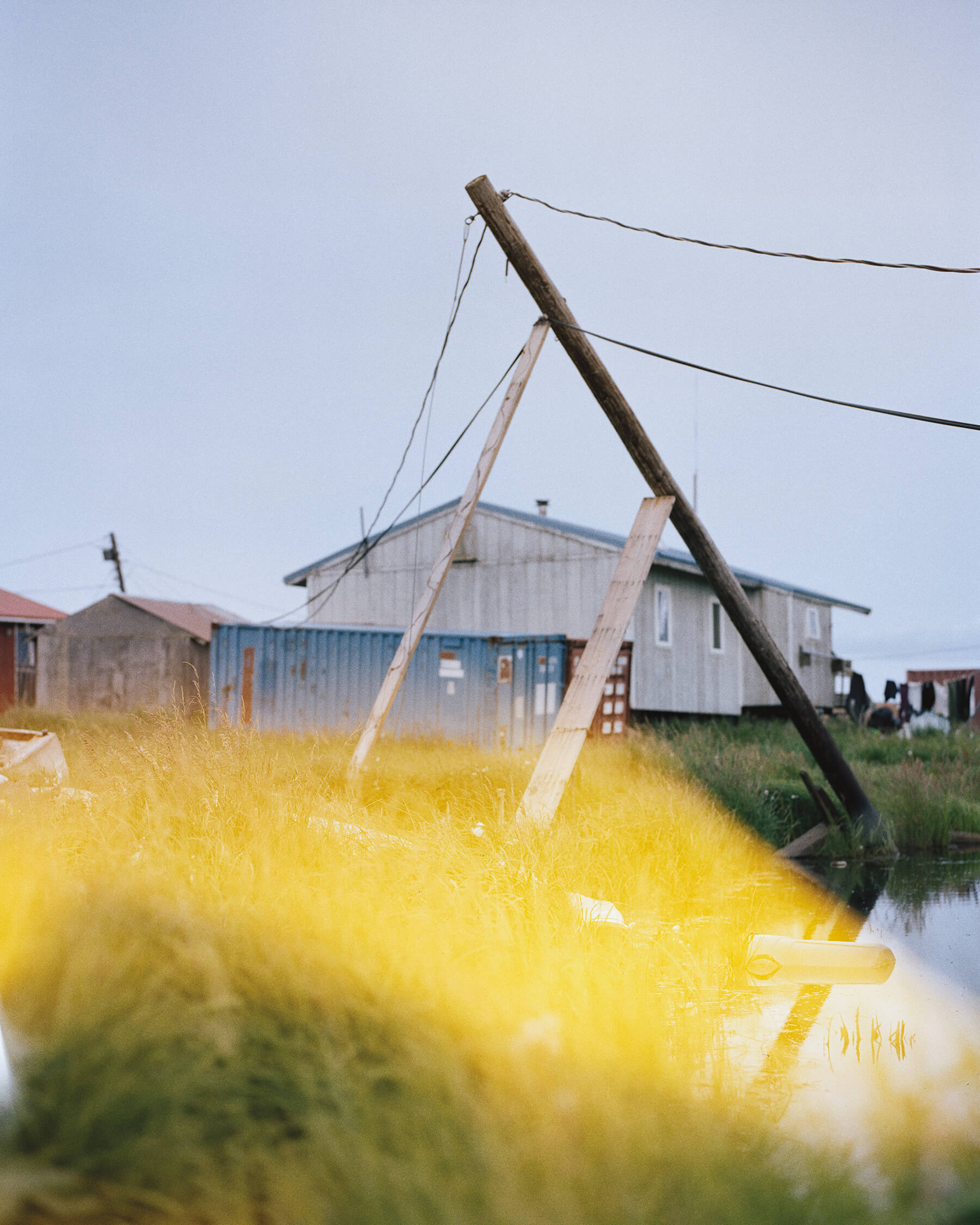 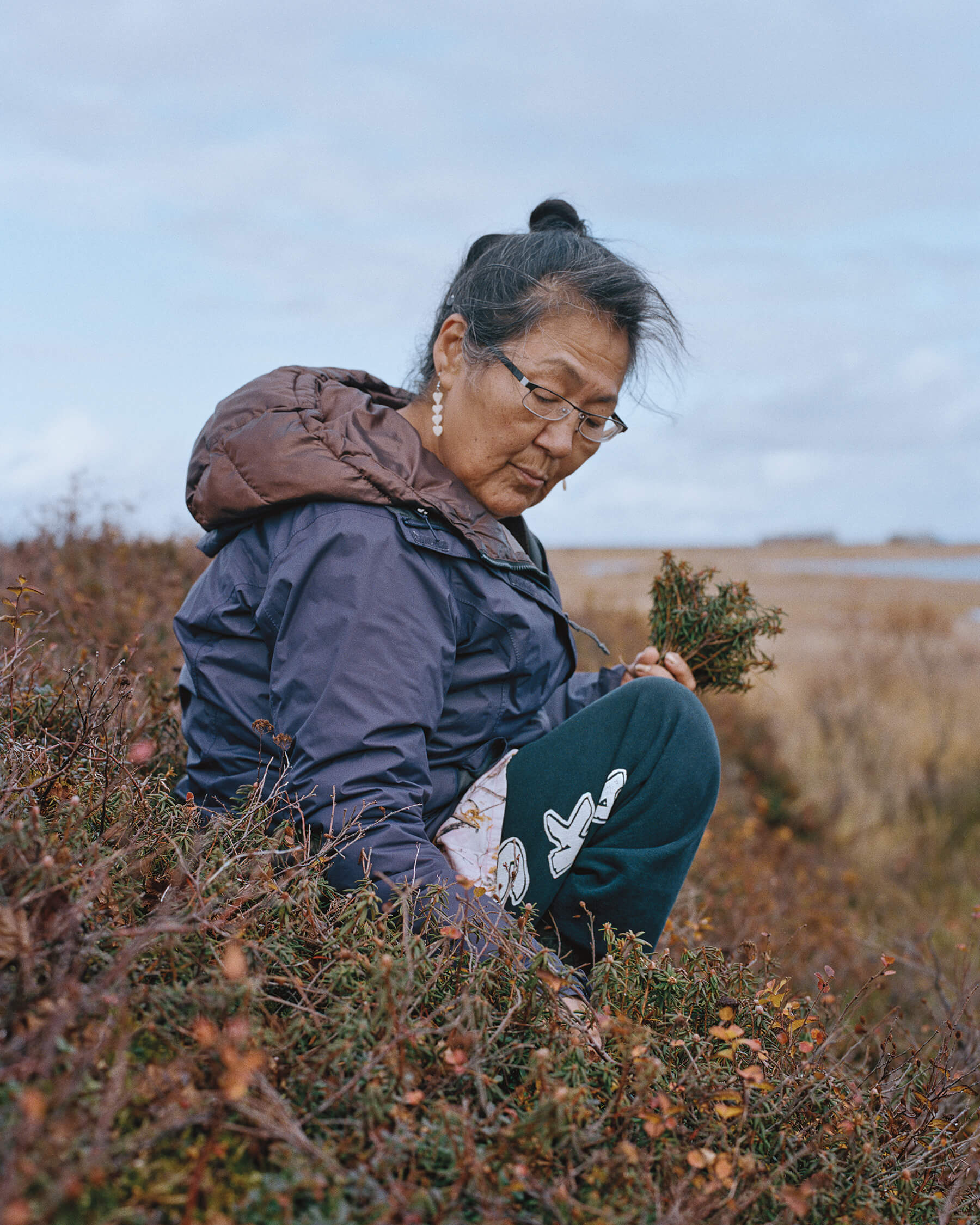 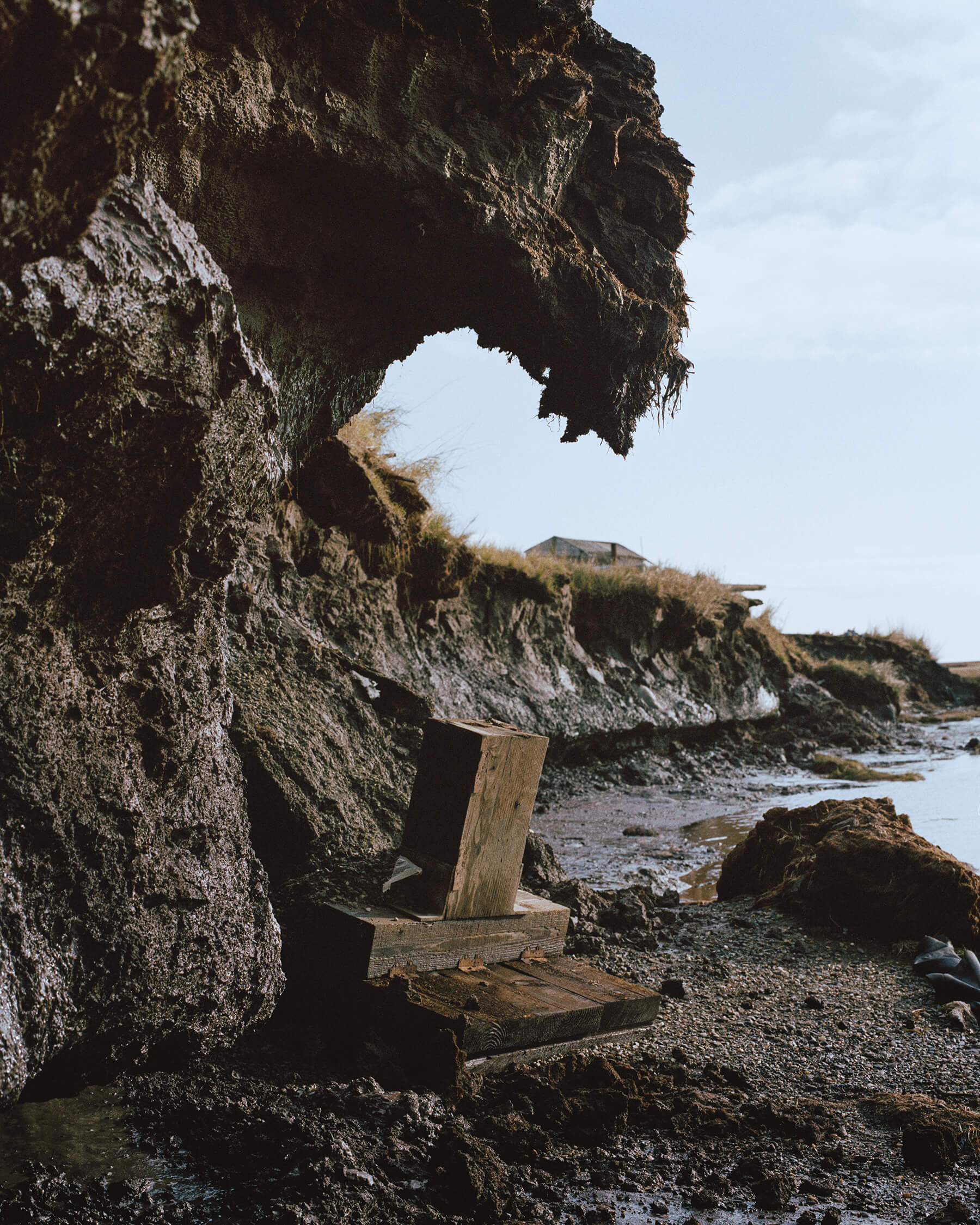 Globally, an estimated 1.4 billion people may have to move due to rising seas by 2060—but Newtok, Alaska must move now. Add your name to help secure the rights of a community displaced by climate change: patagonia.com/newtok

A Conversation with Residents on the Frontline of Climate Change

Please join us on Tuesday, April 19th at 5pm PDT // 8pm EDT for a conversation to learn more about how the federal government that has failed to take appropriate action to combat climate change, what’s at stake, what we can learn from Newtok and how our collective action can support climate justice. Featured speakers include:

Learn More
How can I host a screening of Newtok for my community?

If you have a group/organization/company that you would like to host a screening of Newtok for, feel free to complete our inquiry form here: https://forms.gle/2nAqVo1F4xQbSwqH7

What can I do if I'm having difficulties registering?

If you’re having trouble registering, first try registering through a different browser or with a different email address. If neither of those options work for you, please contact [email protected] and let us know how we can help!

Have any questions about your screening? Fill out the form below!