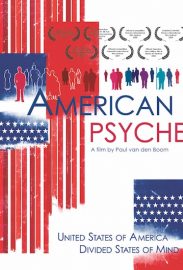 American Psyche - Login To Watch
To start watching, please select your school and use your professor or student login

Back
Book a Screening
Thank you for your interest in holding a screening of American Psyche.
Please let us know a couple of key details, and we will be in touch with you ASAP to book in a screening.

Request From My library
More information
Thank you for your interest in American Psyche.
Please let us know a couple of key details, and we will be in touch with you ASAP.

AMERICAN PSYCHE explores the every-day American perspective on social and political life in America following the events of 9/11.
Travelling from New York City to Los Angeles, two European filmmakers conduct a series of interviews with Americans of diverse race, gender, religion and socio-economic standing. As they travel across America, listening to the stories of every-day people, they explore the current climate of social and political life in the United States. 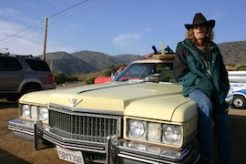 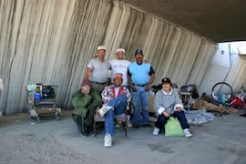 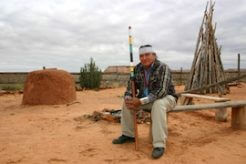 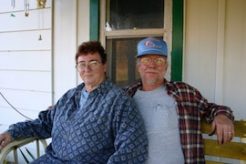