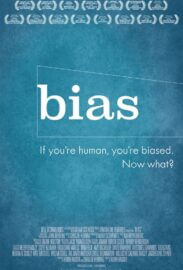 Bias - Login To Watch
To start watching, please select your school and use your professor or student login

Back
Book a Screening
Thank you for your interest in holding a screening of Bias.
Please let us know a couple of key details, and we will be in touch with you ASAP to book in a screening.

Request From My library
More information
Thank you for your interest in Bias.
Please let us know a couple of key details, and we will be in touch with you ASAP.

The toxic effects of bias make headlines every day: sexual harassment, racial profiling, the pay gap. As humans, we are biased. Yet few of us are willing to admit it. We confidently make snap judgments, but we are shockingly unaware of the impact our assumptions have on those around us. The documentary feature “Bias” follows filmmaker Robin Hauser on a journey to uncover her hidden biases and explore how unconscious bias defines relationships, workplaces, our justice system, and technology. bias contemplates the most pressing question: can we de-bias our brains? 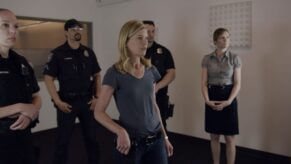 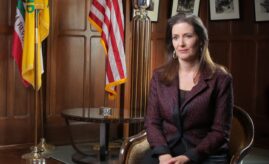 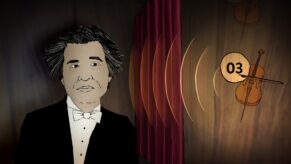 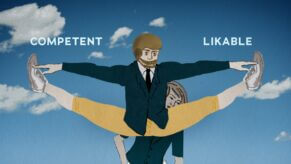 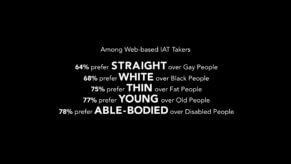