Bitter Seeds - Login To Watch
To start watching, please select your school and use your professor or student login

Back
Book a Screening
Thank you for your interest in holding a screening of Bitter Seeds.
Please let us know a couple of key details, and we will be in touch with you ASAP to book in a screening.

Request From My library
More information
Thank you for your interest in Bitter Seeds.
Please let us know a couple of key details, and we will be in touch with you ASAP.

Bitter Seeds follows a season in a village from sowing to harvest. Ram Krishna, a cotton-farmer, must borrow heavily to afford the mounting costs of modern farming. He must put up his land as collateral. When his crop is attacked by pests, he must do whatever he can to avoid losing the family land. Adding to his burden is another duty – his daughter has reached marrying age, and he must find the money for an expensive dowry. Ram Krishna has just become a candidate for joining the ranks of the farmers who commit suicide in despair. 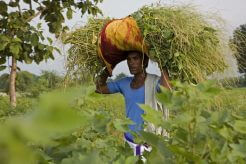 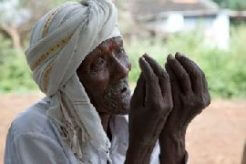 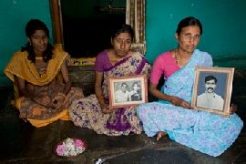 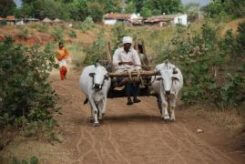