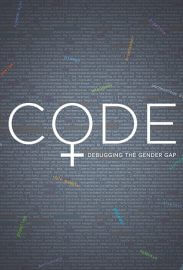 CODE - Login To Watch
To start watching, please select your school and use your professor or student login

Back
Book a Screening
Thank you for your interest in holding a screening of CODE.
Please let us know a couple of key details, and we will be in touch with you ASAP to book in a screening.

Request From My library
More information
Thank you for your interest in CODE.
Please let us know a couple of key details, and we will be in touch with you ASAP.

CODE exposes the dearth of American female and minority software engineers and explores the reasons for this gender gap, raising the question: What would society gain from having more women and minorities in the tech industry, and how do we get there? Tech jobs are growing three times faster than our colleges are producing computer science graduates. By 2020, there will be one million unfilled software engineering jobs in the USA. 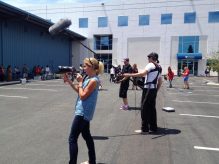 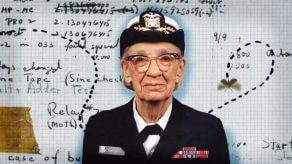 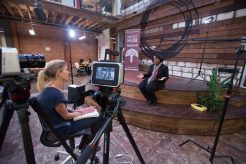 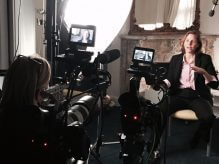 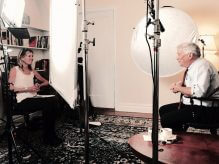