Despite the Gods - Purchase Now 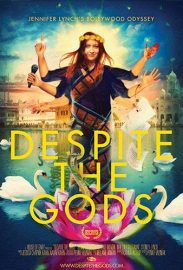 Despite the Gods - Login To Watch
To start watching, please select your school and use your professor or student login

Back
Book a Screening
Thank you for your interest in holding a screening of Despite the Gods.
Please let us know a couple of key details, and we will be in touch with you ASAP to book in a screening.

Request From My library
More information
Thank you for your interest in Despite the Gods.
Please let us know a couple of key details, and we will be in touch with you ASAP.

Jennifer Lynch, daughter of cult film auteur David Lynch, made her auspicious directorial debut in 1993 with Boxing Helena at the Sundance Film Festival. Fifteen years later, a recovering addict and hard-working single mother, Lynch returns to the director’s chair with an ambitious project that will test her skills and the entire crew’s sanity.
Despite the Gods brings us behind the scenes on the set of Lynch’s Bollywood/Hollywood action film about a man-eating snake goddess. As the story in front of the camera derails, the story behind the camera explodes. 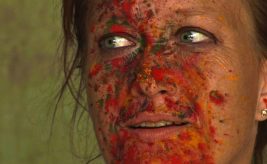 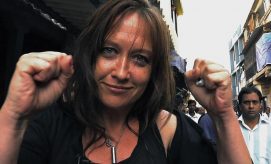 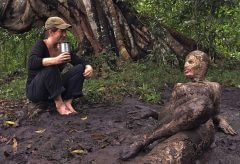 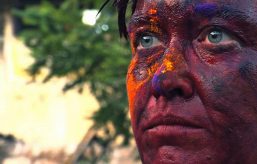 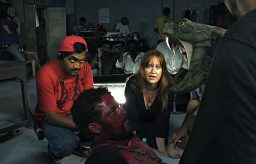 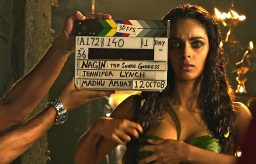