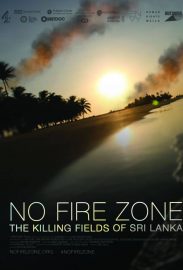 No Fire Zone - Login To Watch
To start watching, please select your school and use your professor or student login

Back
Book a Screening
Thank you for your interest in holding a screening of No Fire Zone.
Please let us know a couple of key details, and we will be in touch with you ASAP to book in a screening.

Request From My library
More information
Thank you for your interest in No Fire Zone.
Please let us know a couple of key details, and we will be in touch with you ASAP.

Without truth there can be no justice in Sri Lanka. No Fire Zone is an explicit and horrifying exposé of the final months of the 26-year-long Sri Lankan civil war, told by the people who lived through it. Using unseen footage recorded by both the victims and perpetrators on mobile phones and small cameras, the film meticulously exposes some of the worst war crimes and crimes against humanity in recent history and becomes direct evidence of a war that was supposed to be conducted in secret. 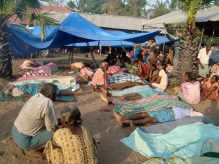 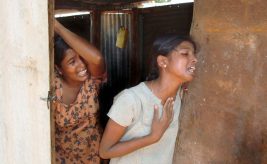 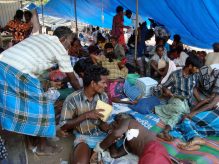 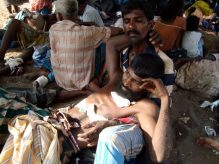 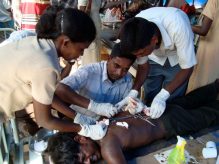