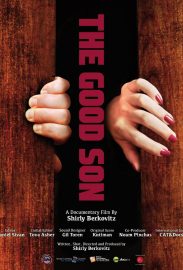 The Good Son - Login To Watch
To start watching, please select your school and use your professor or student login

Back
Book a Screening
Thank you for your interest in holding a screening of The Good Son.
Please let us know a couple of key details, and we will be in touch with you ASAP to book in a screening.

Request From My library
More information
Thank you for your interest in The Good Son.
Please let us know a couple of key details, and we will be in touch with you ASAP.

The unbelievable story of 22 year old Or, who secretly finances his sex change operation in Thailand by lying to his conservative parents – and then returns home as a woman to face her new life, her family and the cost of living her dream. Will her mother and father accept her back? Will she learn to take responsibility for her actions? The Good Son explores how far we are forced to go in compromising our morals, our loved ones and everything familiar to us in order to become whole with ourselves. 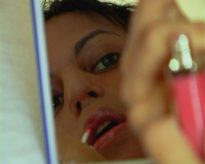 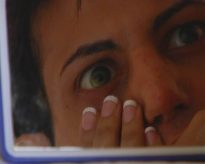