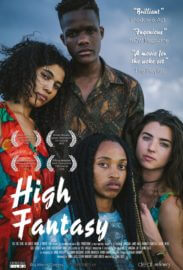 High Fantasy - Login To Watch
To start watching, please select your school and use your professor or student login

Back
Book a Screening
Thank you for your interest in holding a screening of High Fantasy.
Please let us know a couple of key details, and we will be in touch with you ASAP to book in a screening.


Your IP is: 3.235.45.196
Please contact support@filmplatform.net with the name of your insitution and a screenshot of this page so that we can help get you streaming ASAP.

Request From My library
More information
Thank you for your interest in High Fantasy.
Please let us know a couple of key details, and we will be in touch with you ASAP.

A group of young friends on a camping trip, deep in the South African countryside wake up to discover they’ve all swapped bodies. Stranded in the wilderness, they’ll have to navigate a personal-political labyrinth if their friendship and their lives are ever to be the same again. 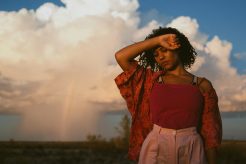 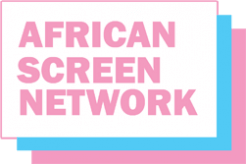