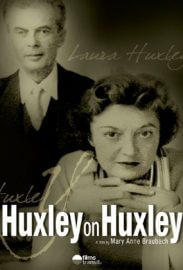 Huxley on Huxley - Login To Watch
To start watching, please select your school and use your professor or student login

Back
Book a Screening
Thank you for your interest in holding a screening of Huxley on Huxley.
Please let us know a couple of key details, and we will be in touch with you ASAP to book in a screening.

Request From My library
More information
Thank you for your interest in Huxley on Huxley.
Please let us know a couple of key details, and we will be in touch with you ASAP.

Huxley wrote BRAVE NEW WORLD in 1933. Laura and Aldous maintained a compelling personal and professional union until his death in 1963. Laura Huxley continued writing until her death in 2007. In the 1950's, the Huxley home was the center of the artistic and intellectual avant-garde of Los Angeles.The Huxleys passionate search to find higher levels of consciousness included their controversial experimentation with psychedelic drugs. Their revolutionary and provocative work in the 50's and 60's had a major influence on contemporary cultural history. 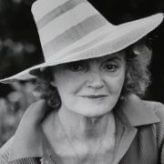 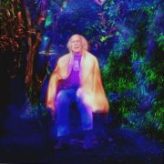 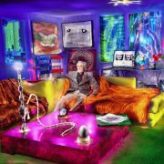 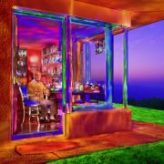