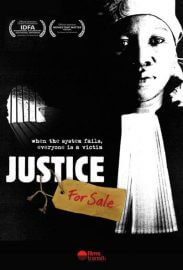 Justice for Sale (83) - Login To Watch
To start watching, please select your school and use your professor or student login

Back
Book a Screening
Thank you for your interest in holding a screening of Justice for Sale (83).
Please let us know a couple of key details, and we will be in touch with you ASAP to book in a screening.

Request From My library
More information
Thank you for your interest in Justice for Sale (83).
Please let us know a couple of key details, and we will be in touch with you ASAP.

JUSTICE FOR SALE follows Claudine, a young and courageous human rights lawyer in Congo in her struggle against injustice and widespread impunity in Congo. She investigates the case of a soldier who was convicted of rape and discovers that his trial was unfair and corrupted. He was convicted without any concrete evidence. In her journey to obtain justice, she uncovers a system where the basic principles of law are virtually ignored. Questions are raised about the role of the international community and non-governmental organisations within the Congolese judicial system. Does their financial support cause justice to be for sale? 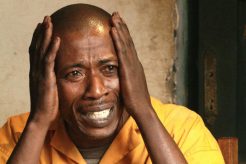 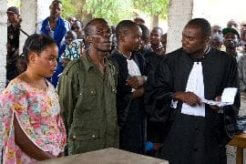 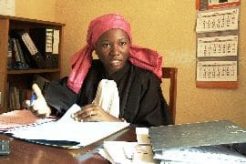 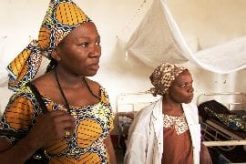 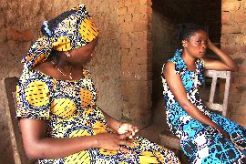