The Life and Crimes of Doris Payne
Reset password

The Life and Crimes of Doris Payne - Purchase Now 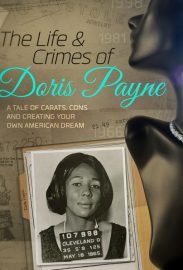 The Life and Crimes of Doris Payne - Login To Watch
To start watching, please select your school and use your professor or student login

Back
Book a Screening
Thank you for your interest in holding a screening of The Life and Crimes of Doris Payne.
Please let us know a couple of key details, and we will be in touch with you ASAP to book in a screening.

The Life and Crimes of Doris Payne

Request From My library
More information
Thank you for your interest in The Life and Crimes of Doris Payne.
Please let us know a couple of key details, and we will be in touch with you ASAP.

The Life and Crimes of Doris Payne

As Doris stands trial for the theft of a diamond ring, we uncover the secrets of her trade and what drove her to a life of crime. The film reveals how Payne managed to jet-set her way into any Cartier or Tiffany’s from New York to Monte Carlo and walk out with small fortunes. Doris is exposed as a rebel who defies society’s prejudices and creates her own version of the American Dream. 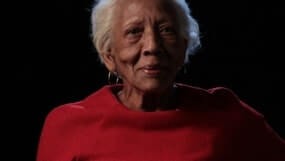 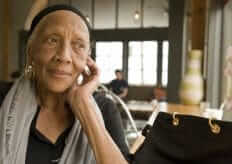 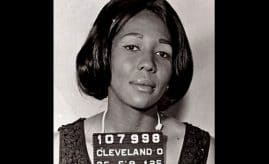 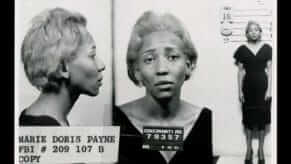