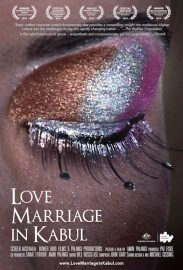 Love Marriage in Kabul - Login To Watch
To start watching, please select your school and use your professor or student login

Back
Book a Screening
Thank you for your interest in holding a screening of Love Marriage in Kabul.
Please let us know a couple of key details, and we will be in touch with you ASAP to book in a screening.


Your IP is: 3.238.4.24
Please contact support@filmplatform.net with the name of your insitution and a screenshot of this page so that we can help get you streaming ASAP.

Request From My library
More information
Thank you for your interest in Love Marriage in Kabul.
Please let us know a couple of key details, and we will be in touch with you ASAP.

Abdul is in love with Fatemeh, the girl next door. The two have been exchanging romantic letters for over a year and hope to marry one day. But Fatemeh’s father has other plans – he has decided to marry her off to anyone who can offer a large sum of money as her dowry.
When Mahboba Rawi, a strong-willed Afghan-Australian woman, hears the story, she is concerned about the couple’s possible fate, and the outcome Fatemeh’s a forced marriage. She is determined to make the marriage happen but she only has one month and limited resources. 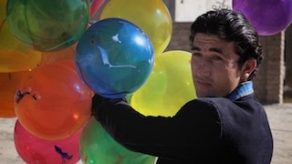 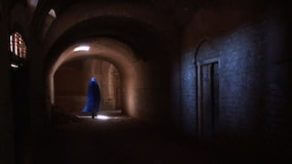 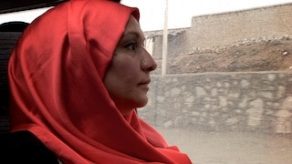