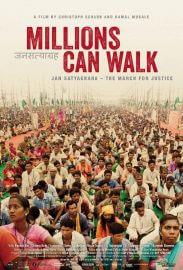 Millions Can Walk - Login To Watch
To start watching, please select your school and use your professor or student login

Back
Book a Screening
Thank you for your interest in holding a screening of Millions Can Walk.
Please let us know a couple of key details, and we will be in touch with you ASAP to book in a screening.


Your IP is: 3.237.94.109
Please contact support@filmplatform.net with the name of your insitution and a screenshot of this page so that we can help get you streaming ASAP.

Request From My library
More information
Thank you for your interest in Millions Can Walk.
Please let us know a couple of key details, and we will be in touch with you ASAP.

Large-scale exploitation of mineral resources, the construction of immense plantations and tremendous infrastructure projects have resulted in the displacement of over 30 million indigenous Indians from their forest homes. the fact that these people have been and still are being driven from their homes and robbed of their peaceful existence. In one of the biggest campaigns since Ghandi led India to independence, 100’000 displaced indigenous Indians walk to Delhi to demand that the government recognise their rights. 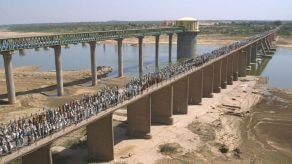 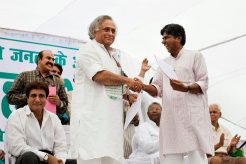 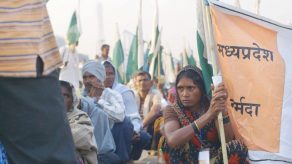 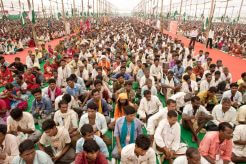 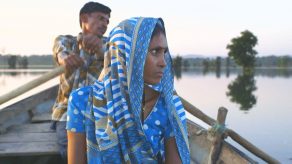 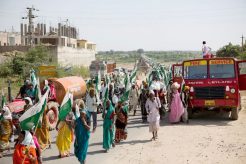