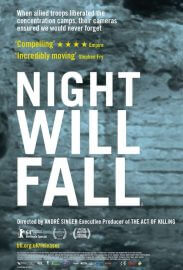 Night Will Fall - Login To Watch
To start watching, please select your school and use your professor or student login

Back
Book a Screening
Thank you for your interest in holding a screening of Night Will Fall.
Please let us know a couple of key details, and we will be in touch with you ASAP to book in a screening.

Request From My library
More information
Thank you for your interest in Night Will Fall.
Please let us know a couple of key details, and we will be in touch with you ASAP.

Night Will Fall tells the story of the liberation of the German Concentration Camps. Using remarkable archive footage and testimony from both survivors and liberators, it tells of the efforts made to document the almost unbelievable scenes that the Allies encountered on liberation. The film explores how a team of top filmmakers, including Sidney Bernstein, Richard Crossman and Alfred Hitchcock, came together to make a film to provide undeniable evidence of what the Allies found, but the film was stopped in its tracks by the British Government and only now 70 years on, has it been completed. Each new generation deserves access to this evidence. 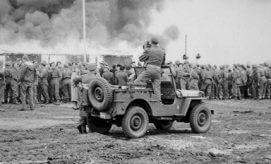 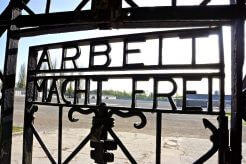 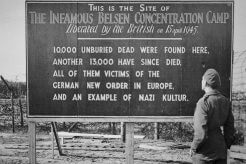