Nowhere to Call Home: A Tibetan in Beijing
Reset password

Nowhere to Call Home: A Tibetan in Beijing - Purchase Now 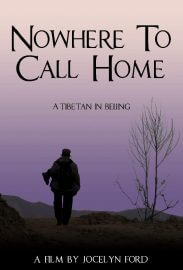 Nowhere to Call Home: A Tibetan in Beijing - Login To Watch
To start watching, please select your school and use your professor or student login

Back
Book a Screening
Thank you for your interest in holding a screening of Nowhere to Call Home: A Tibetan in Beijing.
Please let us know a couple of key details, and we will be in touch with you ASAP to book in a screening.

Nowhere to Call Home: A Tibetan in Beijing

Request From My library
More information
Thank you for your interest in Nowhere to Call Home: A Tibetan in Beijing.
Please let us know a couple of key details, and we will be in touch with you ASAP.

Nowhere to Call Home: A Tibetan in Beijing

Widowed at 28, Tibetan farmer Zanta defies her tyrannical father-in-law and refuses to marry his only surviving son, who is in prison for armed robbery. When Zanta’s in-laws won’t let her seven-year-old go to school, she flees to Beijing to become a street vendor.
Destitute, she inveigles a foreign customer into helping pay her boy’s school fees. Soon the unwitting American journalist faces a tough decision: does she step into the violent family dispute, or watch as Zanta suffers the traditional fate of Tibetan widows. 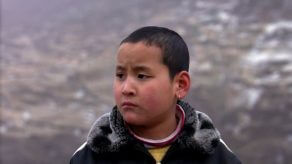 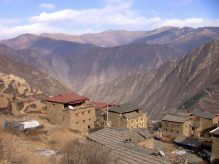 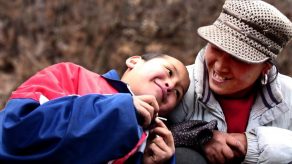 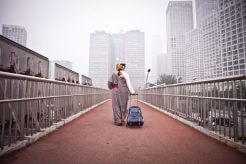 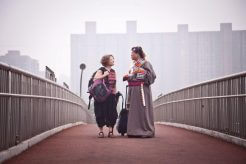 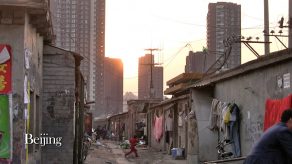