This Is My Picture When I Was Dead
Reset password

This Is My Picture When I Was Dead - Purchase Now 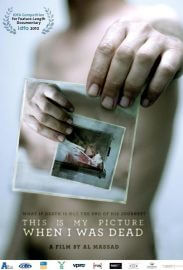 This Is My Picture When I Was Dead - Login To Watch
To start watching, please select your school and use your professor or student login

Back
Book a Screening
Thank you for your interest in holding a screening of This Is My Picture When I Was Dead.
Please let us know a couple of key details, and we will be in touch with you ASAP to book in a screening.

This Is My Picture When I Was Dead

Request From My library
More information
Thank you for your interest in This Is My Picture When I Was Dead.
Please let us know a couple of key details, and we will be in touch with you ASAP.

This Is My Picture When I Was Dead

Bashir Meraish was a high-ranking lieutenant in the Palestine Liberation Organization. When Bashir was four-years-old, two men attacked the car that he and his father were riding in, releasing 13 bullets and presumably killing them both.
25 years later, director Mahmoud al Massad examines Bashir’s miraculous life, a life that was thought to have ended on the night of the assassination. We hear the adult Bashir, in voice-over, wrestling with memories of his father, the history of Palestine, and an inspirational teacher who told him, “If your father’s weapon was a gun, yours is a pen.” 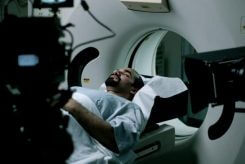 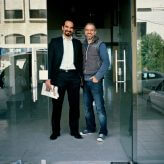 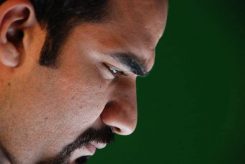 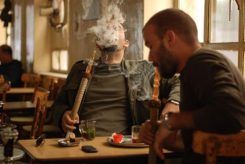