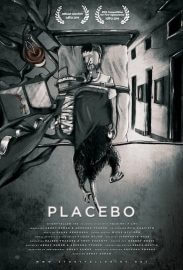 Placebo - Login To Watch
To start watching, please select your school and use your professor or student login

Back
Book a Screening
Thank you for your interest in holding a screening of Placebo.
Please let us know a couple of key details, and we will be in touch with you ASAP to book in a screening.


Your IP is: 3.237.67.179
Please contact support@filmplatform.net with the name of your insitution and a screenshot of this page so that we can help get you streaming ASAP.

Request From My library
More information
Thank you for your interest in Placebo.
Please let us know a couple of key details, and we will be in touch with you ASAP.

With an acceptance rate of just 0.1%, India’s most prestigious medical school is much more competitive than any Ivy League university. But for these students, getting in is the easy part. Questionable administrative policies, isolation, hazing and intense academic pressure all too often ends up in tragedy. The film is a year-long exploration of life inside campus. The result? A truly surreal portrait that taps directly into a state of mind. In this case, it's a state of collective madness—a spell that is only broken when another student succumbs to the academic pressure and does the unthinkable... 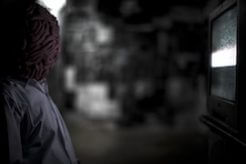 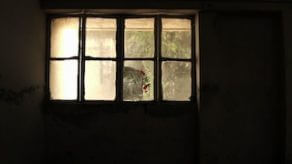 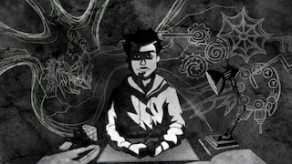