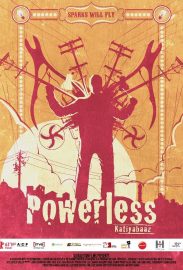 Powerless - Login To Watch
To start watching, please select your school and use your professor or student login

Back
Book a Screening
Thank you for your interest in holding a screening of Powerless.
Please let us know a couple of key details, and we will be in touch with you ASAP to book in a screening.

Request From My library
More information
Thank you for your interest in Powerless.
Please let us know a couple of key details, and we will be in touch with you ASAP.

Would you risk your life to flip a switch? Shariq, a 22-year-old electrician living in Kanpur, is renowned for his prowess in stealing electricity. In the face of day-long power-cuts, he runs illegal connections from one neighborhood to another so that homes, factories and businesses are not left in the dark. Meanwhile, the city administration is renewing its efforts to clamp down on power-theft, which costs them millions of rupees in losses each year. Powerless sheds light on the opposing corners of this political ring, from an electrical Robin Hood to the myopic utility company. 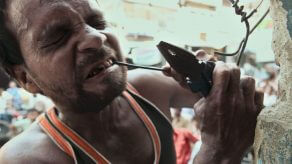 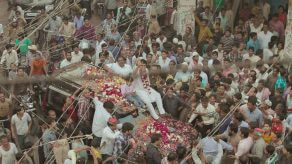 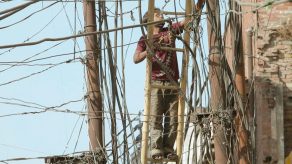 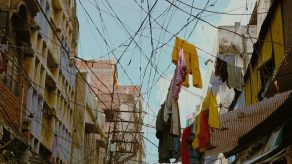 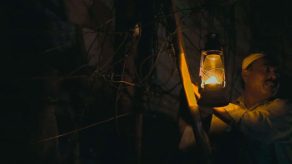 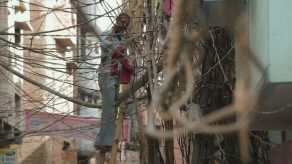