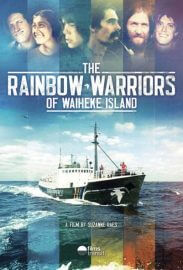 The Rainbow Warriors Of Waiheke Island - Login To Watch
To start watching, please select your school and use your professor or student login

Back
Book a Screening
Thank you for your interest in holding a screening of The Rainbow Warriors Of Waiheke Island.
Please let us know a couple of key details, and we will be in touch with you ASAP to book in a screening.

The Rainbow Warriors Of Waiheke Island

Request From My library
More information
Thank you for your interest in The Rainbow Warriors Of Waiheke Island.
Please let us know a couple of key details, and we will be in touch with you ASAP.

The Rainbow Warriors Of Waiheke Island

25 years ago, the French secret service bombed the Rainbow Warrior, sinking Greenpeace’s flagship and killing a crew member. Some of the original crew now lives together in a harmonious community on Waiheke Island, New Zealand. In addition to interviews with six original members, the film contains shocking images of the consequences of the French nuclear tests, exciting action-packed footage of brave little rubber boats up against threatening whalers, and joyous home movies that bear witness to the exceptional sense of camaraderie that existed on the legendary ship. 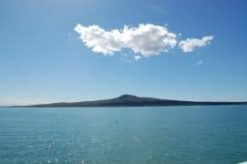