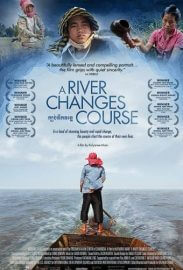 A River Changes Course - Login To Watch
To start watching, please select your school and use your professor or student login

Back
Book a Screening
Thank you for your interest in holding a screening of A River Changes Course.
Please let us know a couple of key details, and we will be in touch with you ASAP to book in a screening.

Request From My library
More information
Thank you for your interest in A River Changes Course.
Please let us know a couple of key details, and we will be in touch with you ASAP.

Twice a year in Cambodia, the Tonle Sap River changes course, while life for the Cambodian people continue to flow in a perpetual cycle of death and rebirth and of creation and destruction. The director spent two years in her native homeland following three young Cambodians as they struggled to overcome the crushing effects of deforestation, overfishing, and overwhelming debt. A breathtaking and unprecedented journey from the remote, mountainous jungles and floating cities of the Cambodian countryside to the bustling garment factories of modern Phnom Penh, it traces a devastating and beautiful story of an ancient culture ravaged by globalization. 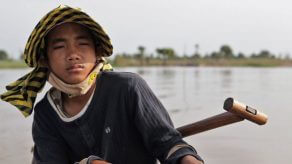 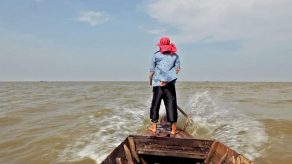 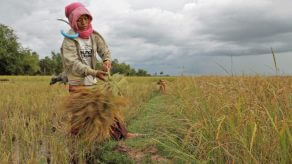 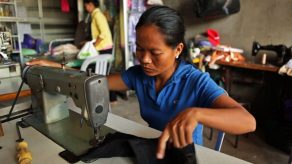