The Road to Fame - Purchase Now 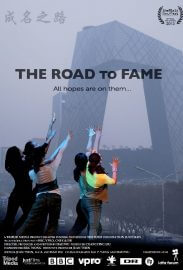 The Road to Fame - Login To Watch
To start watching, please select your school and use your professor or student login

Back
Book a Screening
Thank you for your interest in holding a screening of The Road to Fame.
Please let us know a couple of key details, and we will be in touch with you ASAP to book in a screening.

The Road to Fame

Request From My library
More information
Thank you for your interest in The Road to Fame.
Please let us know a couple of key details, and we will be in touch with you ASAP.

The Road to Fame

China’s top drama academy stages the American musical “Fame”—China’s first official collaboration with Broadway—as the graduation showcase for its senior class. During the eight-month rehearsal, five students compete for roles, struggle with pressure from family and authority, and prepare to graduate into China’s corrupt entertainment industry.
Part of China’s single-child generation, they were spoiled growing up but are now obliged to carry on the failed dreams of their parents. 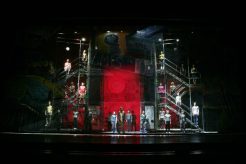 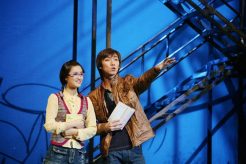 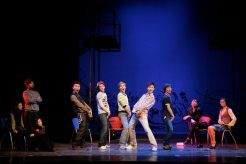 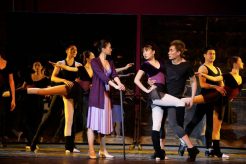 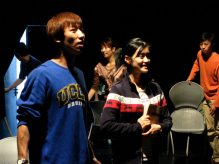 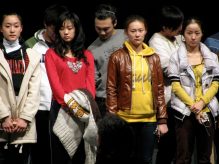