Shape of the Moon - Purchase Now 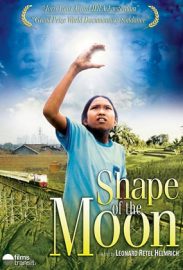 Shape of the Moon - Login To Watch
To start watching, please select your school and use your professor or student login

Back
Book a Screening
Thank you for your interest in holding a screening of Shape of the Moon.
Please let us know a couple of key details, and we will be in touch with you ASAP to book in a screening.

Shape of the Moon

Request From My library
More information
Thank you for your interest in Shape of the Moon.
Please let us know a couple of key details, and we will be in touch with you ASAP.

Shape of the Moon

Finding its place in the daily lives of the Sjamsuddin family, SHAPE OF THE MOON resonates deeply of faith and gratitude, despite the tightly woven links between Muslim religion and Indonesian politics. The vérité style creates an experiential rhythm as the camera silently weaves in and out of tunnels and water wells, and lingers delicately as characters sleep, eat, and live. In the largest Muslim country in the world, among a population of 240 million people, Helmrich is able to find quiet moments with three generations of a Christian family. 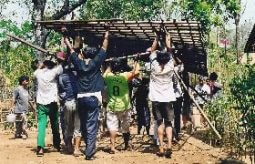 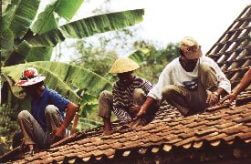 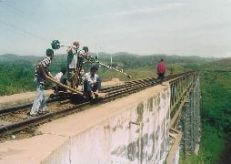 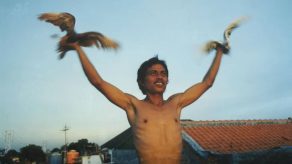