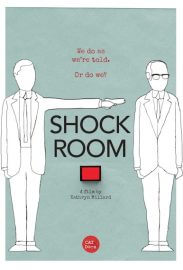 Shock Room - Login To Watch
To start watching, please select your school and use your professor or student login

Back
Book a Screening
Thank you for your interest in holding a screening of Shock Room.
Please let us know a couple of key details, and we will be in touch with you ASAP to book in a screening.

Request From My library
More information
Thank you for your interest in Shock Room.
Please let us know a couple of key details, and we will be in touch with you ASAP.

In the early 1960s, psychologist Stanley Milgram, in seeking to understand the Holocaust, ran a series of controversial experiments on obedience. An authority figure orders you to inflict pain on another person by activating electric shocks. Most of us will obey, claimed Milgram. But will we? And were Milgram’s experiments as much art as science? Dramatising previously un-filmed versions of the world’s most famous psychology experiment, SHOCK ROOM turns a light on the dark side of human behavior and forces us to ask ourselves: what would I do? 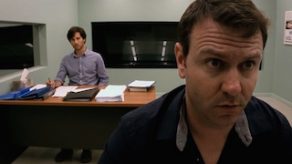 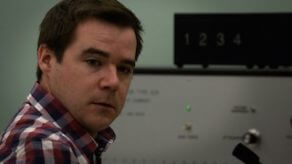 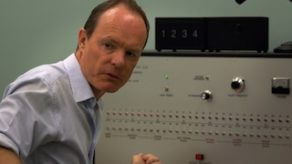 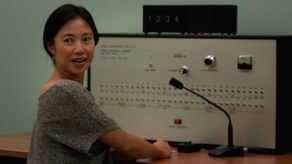