Something Better to Come - Purchase Now 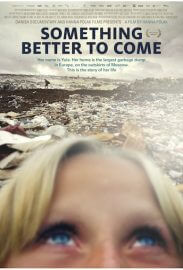 Something Better to Come - Login To Watch
To start watching, please select your school and use your professor or student login

Back
Book a Screening
Thank you for your interest in holding a screening of Something Better to Come.
Please let us know a couple of key details, and we will be in touch with you ASAP to book in a screening.

Something Better to Come

Request From My library
More information
Thank you for your interest in Something Better to Come.
Please let us know a couple of key details, and we will be in touch with you ASAP.

Something Better to Come

Something Better To Come is an extraordinary, thirteen-year personal journey set in one of the bleakest urban places in the world: a large “svalka” (garbage dump) just 13 miles away from Red Square, Moscow. People struggle to live there, including eleven-year-old Yula, our protagonist. We follow Yula until she is twenty-five. In spite of the terrible conditions there, people still laugh, love, support and help each other in the face of horrible adversity. Finally one day she breaks out and leaves the garbage dump in search of a new life, a normal life. 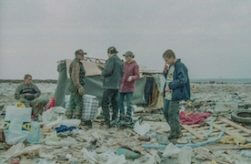 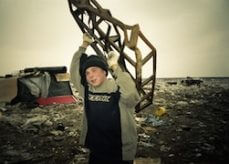 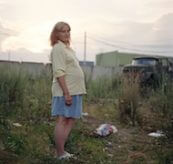 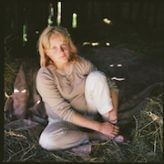