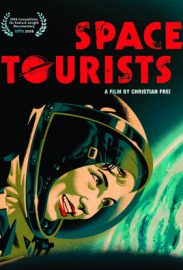 Space Tourists - Login To Watch
To start watching, please select your school and use your professor or student login

Back
Book a Screening
Thank you for your interest in holding a screening of Space Tourists.
Please let us know a couple of key details, and we will be in touch with you ASAP to book in a screening.

Request From My library
More information
Thank you for your interest in Space Tourists.
Please let us know a couple of key details, and we will be in touch with you ASAP.

SPACE TOURISTS succeeds in surprising its audience with images and situations that have very little to do with the futuristic fantasy of "space tourism". The filmmaker sets up encounters with the least likely people imaginable: places even stranger and more unknown than outer space itself. With extra-ordinary access and truly first-time images the film investigates the emotional oscillations of an expensive enterprise and questions the meaning and boundaries of the human spirit and our hunger for adventure and discovery. 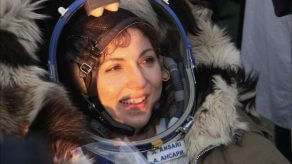 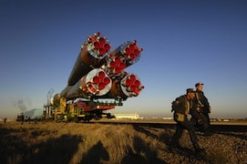 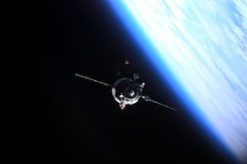 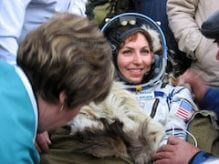 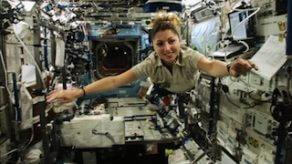