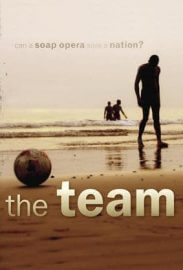 The Team - Login To Watch
To start watching, please select your school and use your professor or student login

Back
Book a Screening
Thank you for your interest in holding a screening of The Team.
Please let us know a couple of key details, and we will be in touch with you ASAP to book in a screening.

Request From My library
More information
Thank you for your interest in The Team.
Please let us know a couple of key details, and we will be in touch with you ASAP.

Following Kenya’s 2007 Presidential election, which threatened to push the country to civil war, the international community intervened and a fragile peace was brokered. An alternative local response is the creation of a taboo-breaking TV soap opera, “The Team,” following the struggles of a co-ed multi-ethnic football squad to overcome their differences, both on and off the pitch. There’s inherent drama behind any TV production: will deadlines be met; will it be good? But here the stakes are exponentially higher: if you don’t captivate an audience, you risk losing your country. 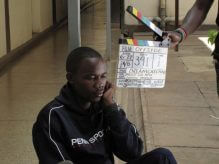 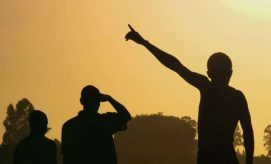