What Is Left? - Purchase Now 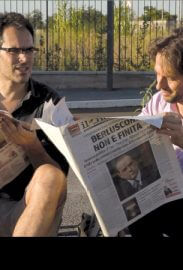 What Is Left? - Login To Watch
To start watching, please select your school and use your professor or student login

Back
Book a Screening
Thank you for your interest in holding a screening of What Is Left?.
Please let us know a couple of key details, and we will be in touch with you ASAP to book in a screening.

Request From My library
More information
Thank you for your interest in What Is Left?.
Please let us know a couple of key details, and we will be in touch with you ASAP.

Is the concept of “left” and “right” a thing of the past? Frustrated in their hope for a shift to a more equal and progressive Italy, Luca and Gustav decide to find out why Italy is such a persistently right-wing country – and what it still means to be on the Left today. On their quest to look back to what Italy used to be, they also look through their own family history. Luca grew up in a communist family at a time when Italy had the strongest communist party in Europe, while Gustav is from the conservative area of South Tyrol. 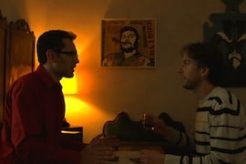 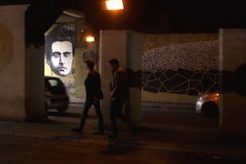 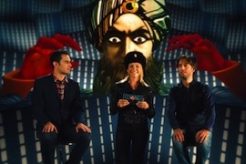