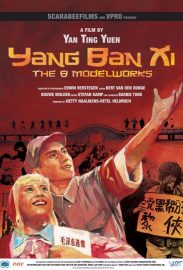 Yang Ban Xi - Login To Watch
To start watching, please select your school and use your professor or student login

Back
Book a Screening
Thank you for your interest in holding a screening of Yang Ban Xi.
Please let us know a couple of key details, and we will be in touch with you ASAP to book in a screening.

Request From My library
More information
Thank you for your interest in Yang Ban Xi.
Please let us know a couple of key details, and we will be in touch with you ASAP.

A documentary musical about the rise and fall of China's colorful propaganda opera's during the 1965-1975 Cultural Revolution and their renewed popularity in modern day China. Yang Ban Xi is the name given to the eight operas written to celebrate China's communist revolution. Based on traditional Chinese stories, the operas were adapted into pure propaganda told through beautiful images, incorporating the most modern techniques of cinematography, song, and dance. These operas were the only culture allowed in China for 10 years. 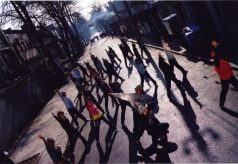