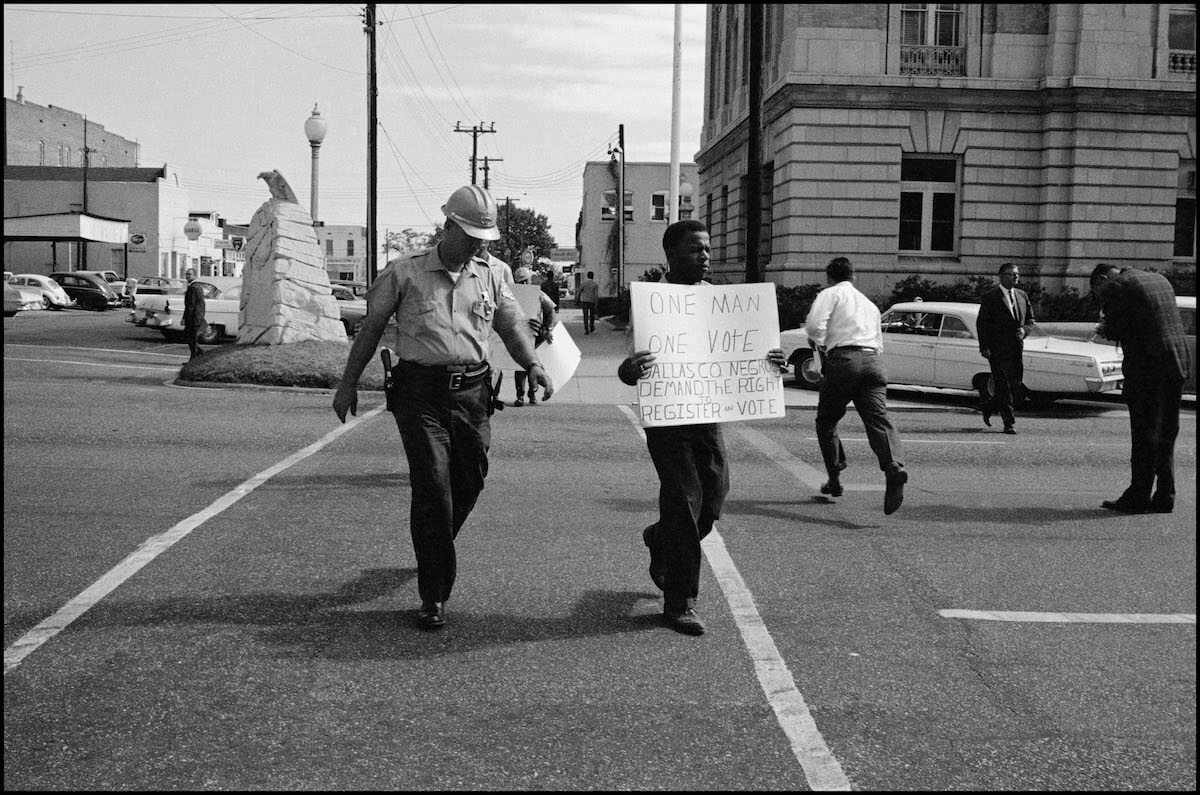 This Event Has Ended.
About the Film

An intimate account of legendary U.S. Representative John Lewis’ life, legacy and more than 60 years of extraordinary activism — from the bold teenager on the front lines of the Civil Rights movement to the legislative powerhouse he was throughout his career. After Lewis petitioned Dr. Martin Luther King Jr. to help integrate a segregated school in his hometown of Troy, Alabama, King sent “the boy from Troy” a round trip bus ticket to meet with him. From that meeting onward, Lewis became one of King’s closest allies. He organized Freedom Rides that left him bloodied or jailed, and stood at the front lines in the historic marches on Washington and Selma. He never lost the spirit of the “boy from Troy” and called on his fellow Americans to get into “good trouble” until his passing on July 17, 2020.