Former ACLU Deputy Legal Director Jeffery Robinson had one of the best educations in America. He went to Marquette University and Harvard Law School and has been a trial lawyer for over 40 years. In 2011, Robinson began raising his then 13-year-old nephew and, as a Black man raising a Black son, struggled with what to tell his son about racism in America. Robinson was 11 years old when the Reverend Dr. Martin Luther King Jr. was murdered in Robinson’s hometown of Memphis, Tennessee. He marched with his father and brother in one of the Memphis Sanitation Worker strikes. Robinson also attended a court hearing for some of those arrested for marching and that experience, at 11 years old, is why he ultimately became a criminal defense lawyer. Before King’s murder, Robinson believed the country had reached a “tipping point,” and true racial equality was within reach. When King was killed, it felt to Robinson like the movement died with him. How, he wondered, did we get here?

In Who We Are: A Chronicle of Racism in America, Robinson shows us how legalized discrimination and state-sanctioned brutality, murder, dispossession, and disenfranchisement continued long after slavery ended, profoundly impeding Black Americans’ ability to create and accumulate wealth as well as to gain access to jobs, housing, education, and health care. Weaving heartbreak, humor, passion, and rage, Robinson’s words lay bare an all-but-forgotten past, as well as our shared responsibility to create a better country in our lifetimes.

“An urgent and timely documentary. A sounding alarm for America, and the world, to grapple with its original sin. Expertly crafted and beautifully articulated through the lens and words of master storytellers. Could be the very best documentary feature you’ll see this year.” – Clayton Davis, VARIETY

“Parents need to know that Who We Are: A Chronicle of Racism in America is a must-see documentary centered on a powerful lecture about racism given by Jeffery Robinson, the deputy legal director and director of the Trone Center for Justice & Equality at the ACLU… Be prepared to have meaningful but possibly challenging conversations with teens about race in the United States, including how to combat racism, prejudice, and racial privilege…

…Who We Are: A Chronicle of Racism in America is meant as a wake-up call to Americans about the truth of their country’s history: Not only is racism still alive and well in the United States, but it’s a fundamental part of the country’s foundation. The film is also a call to action — Robinson makes it clear that it’s up to all Americans to stop the tide of racism in order to put the United States on a better, more equitable path.” – Monique Jones, COMMON SENSE MEDIA

“It’s unlikely that any lecture documentary since “An Inconvenient Truth” has had the galvanizing potential of “Who We Are: A Chronicle of Racism in America” … The film presents a talk that the lawyer Jeffery Robinson (a former deputy legal director at the A.C.L.U.) gave at Town Hall in New York on Juneteenth 2018. His subject is nothing less than the history of anti-Black racism in the United States…

… Robinson brings nuance to topics — unconscious bias, reparations, how to deal with the fact that George Washington owned slaves — that have become flash points in society, without ever losing the core of his progressive message. It’s a confrontational film, but never an alienating one, and so much of what’s in it is persuasive.” – Ben Kenigsberg, THE NEW YORK TIMES

“I shed tears during Who We Are, yet I also became angered by the images before me and as the closing credits scrolled by I found myself wanting to use my own platforms with an even stronger commitment.” – Richard Propes, THE INDEPENDENT CRITIC

“Robinson doesn’t just tell you that racism is structural, but he shows the receipts.” – Alex Heeney, SEVENTH ROW

“Who We Are is a significant work, both for its confrontation of a nation’s troubled past and for its hopeful look to the future.” – Kent Turner, FILM FORWARD

“To hear him speak is to feel his words and learn our shared, collective history. With a wider audience, this film and the Who We Are Project could easily change some hearts and minds. Here’s hoping the film earns that opportunity.” – Michael Ward, SHOULD I SEE IT

“…Jeffery Robinson’s guided tour through the past that anchors and divides his country is the best contextual primer for all those documentaries which came before and, hopefully, will carry on his mission to educate and advocate for change in the future.” – Fionnuala Halligan, SCREEN DAILY 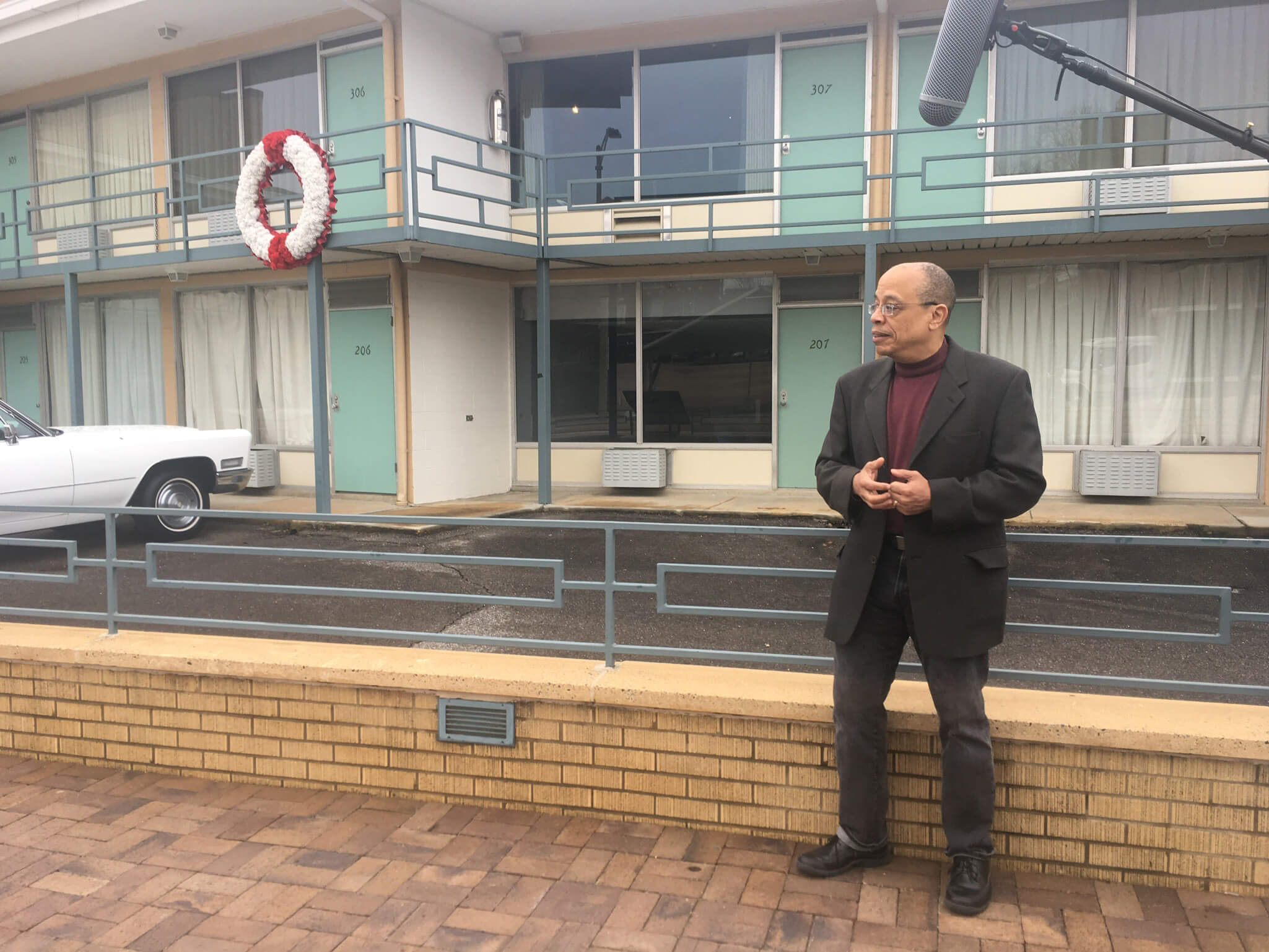 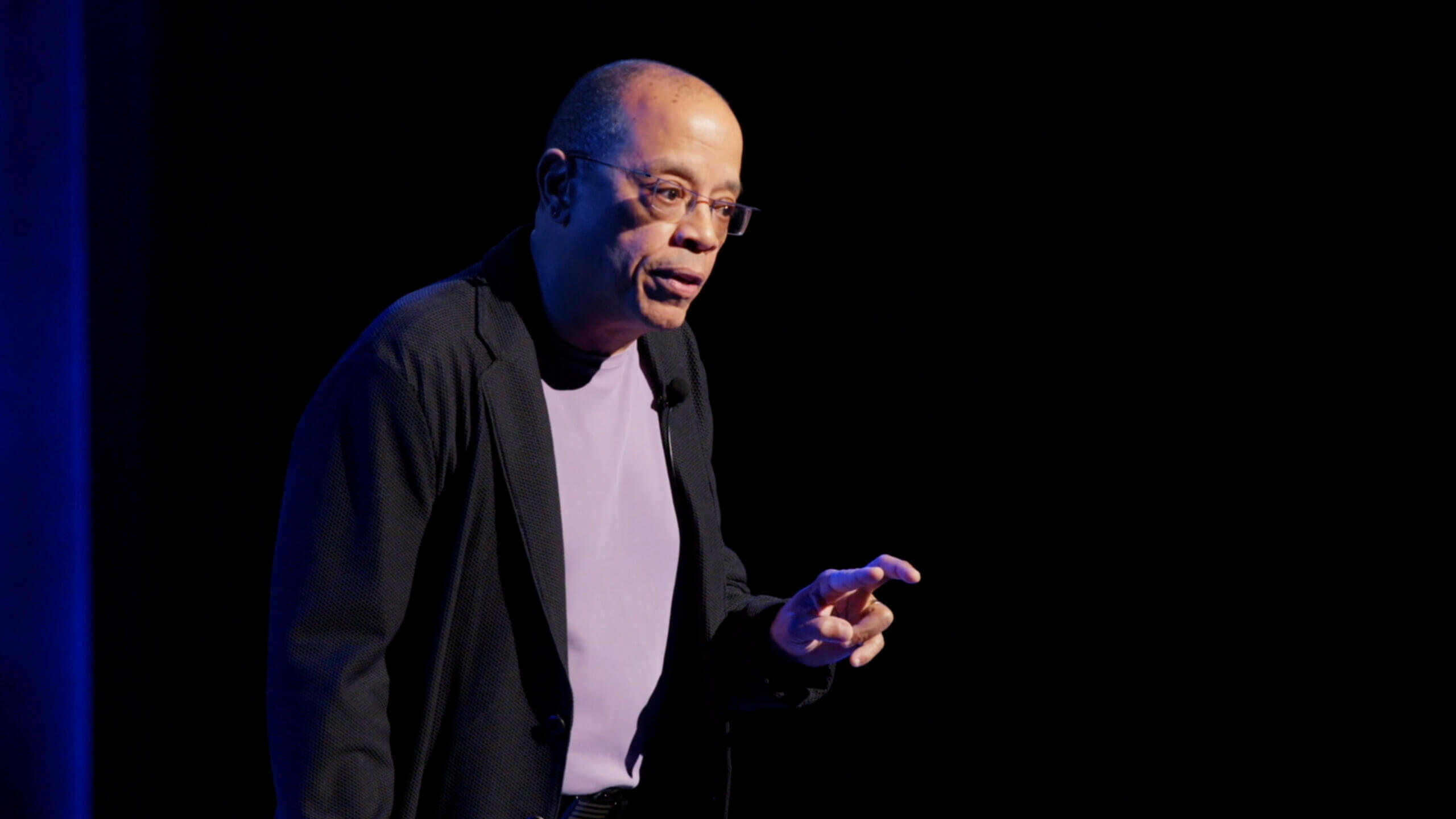 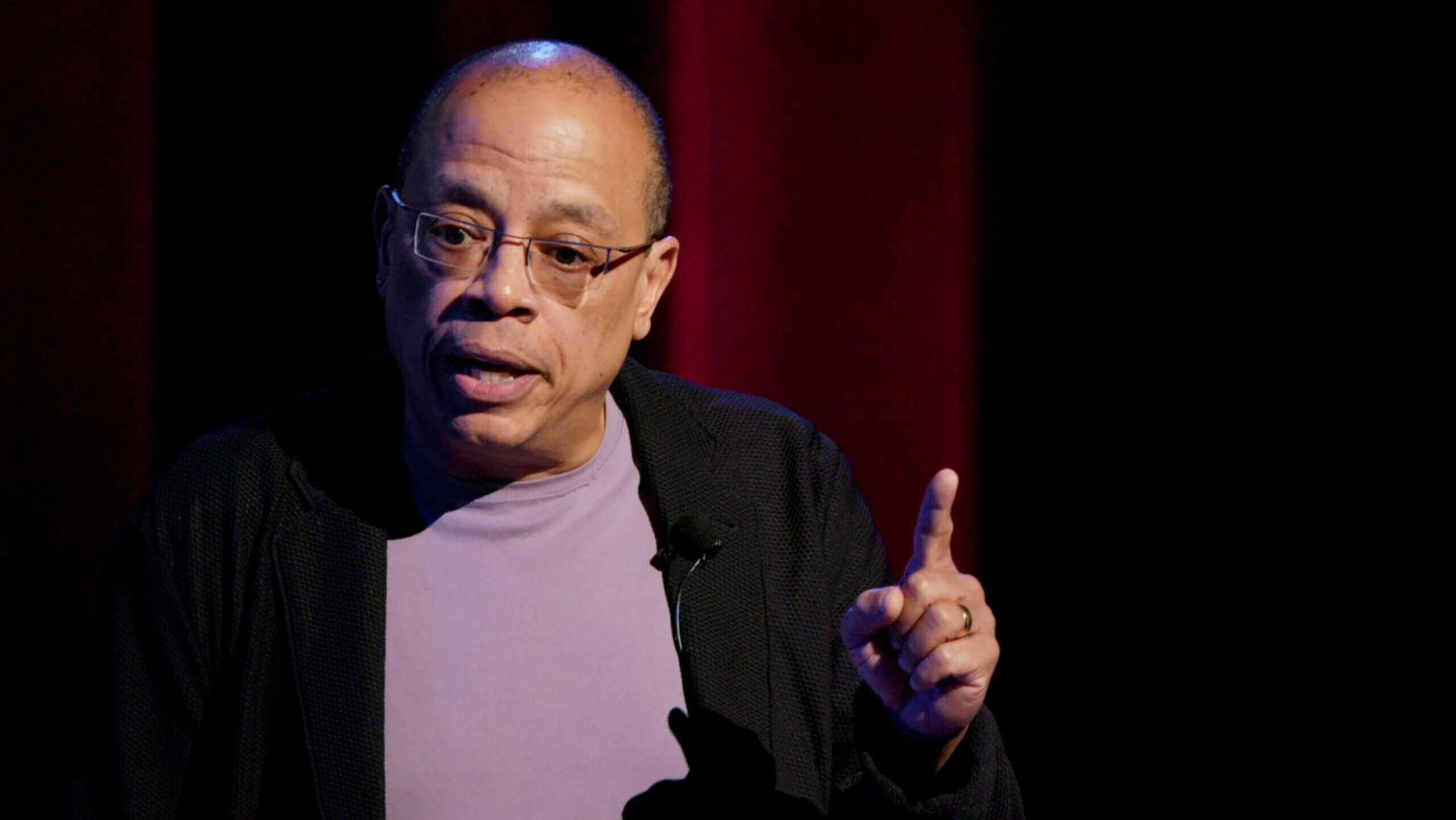 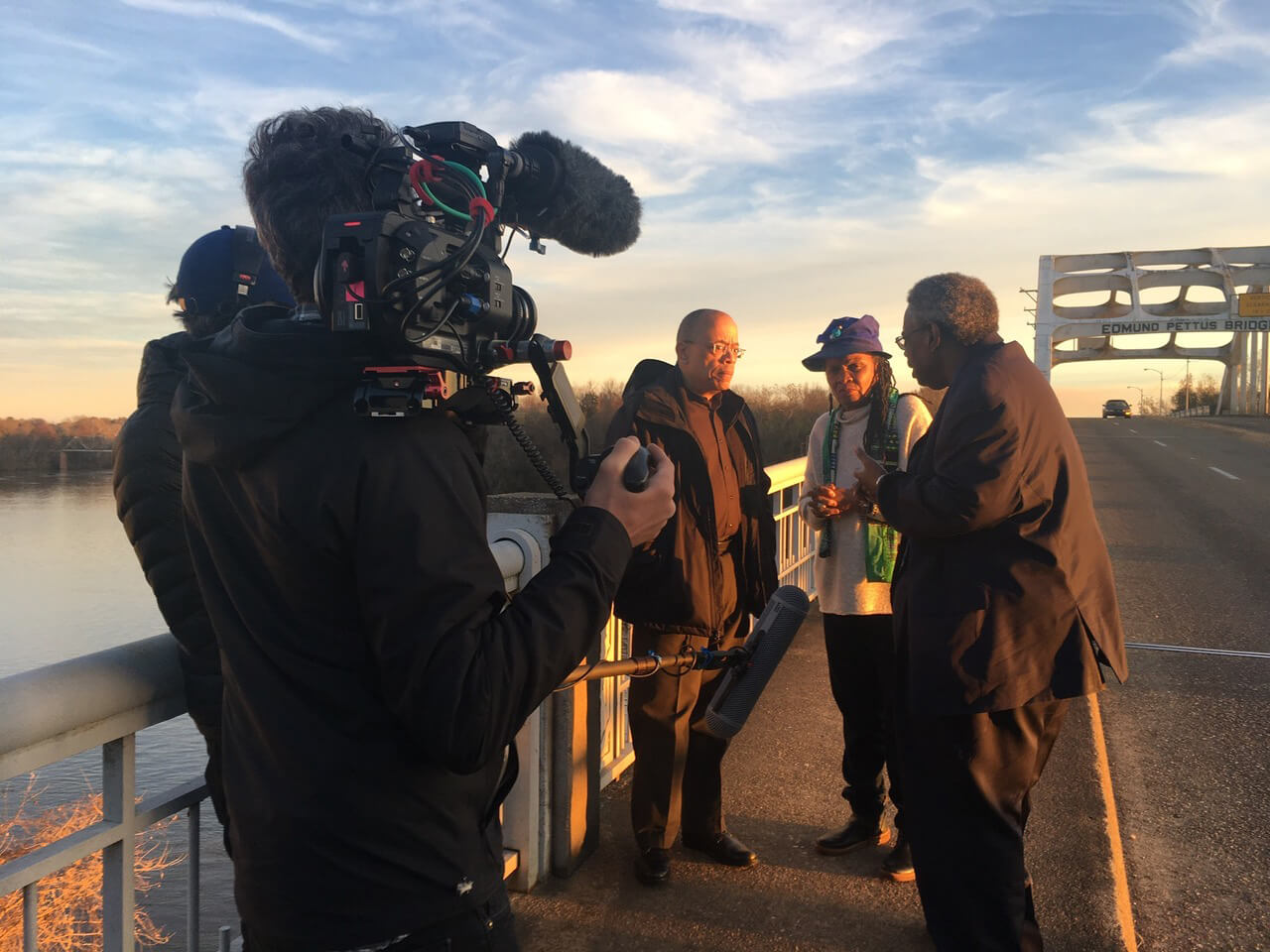 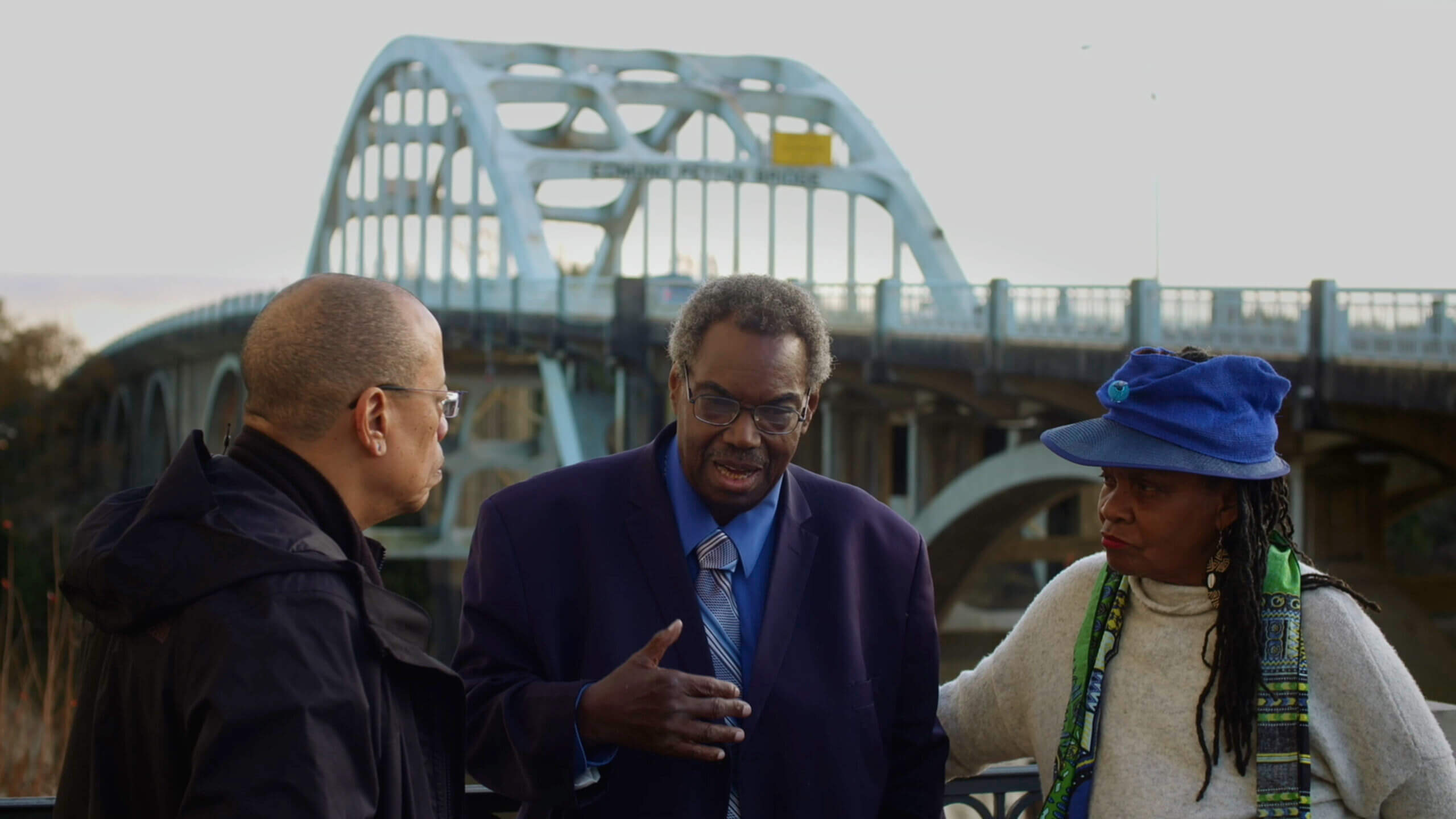 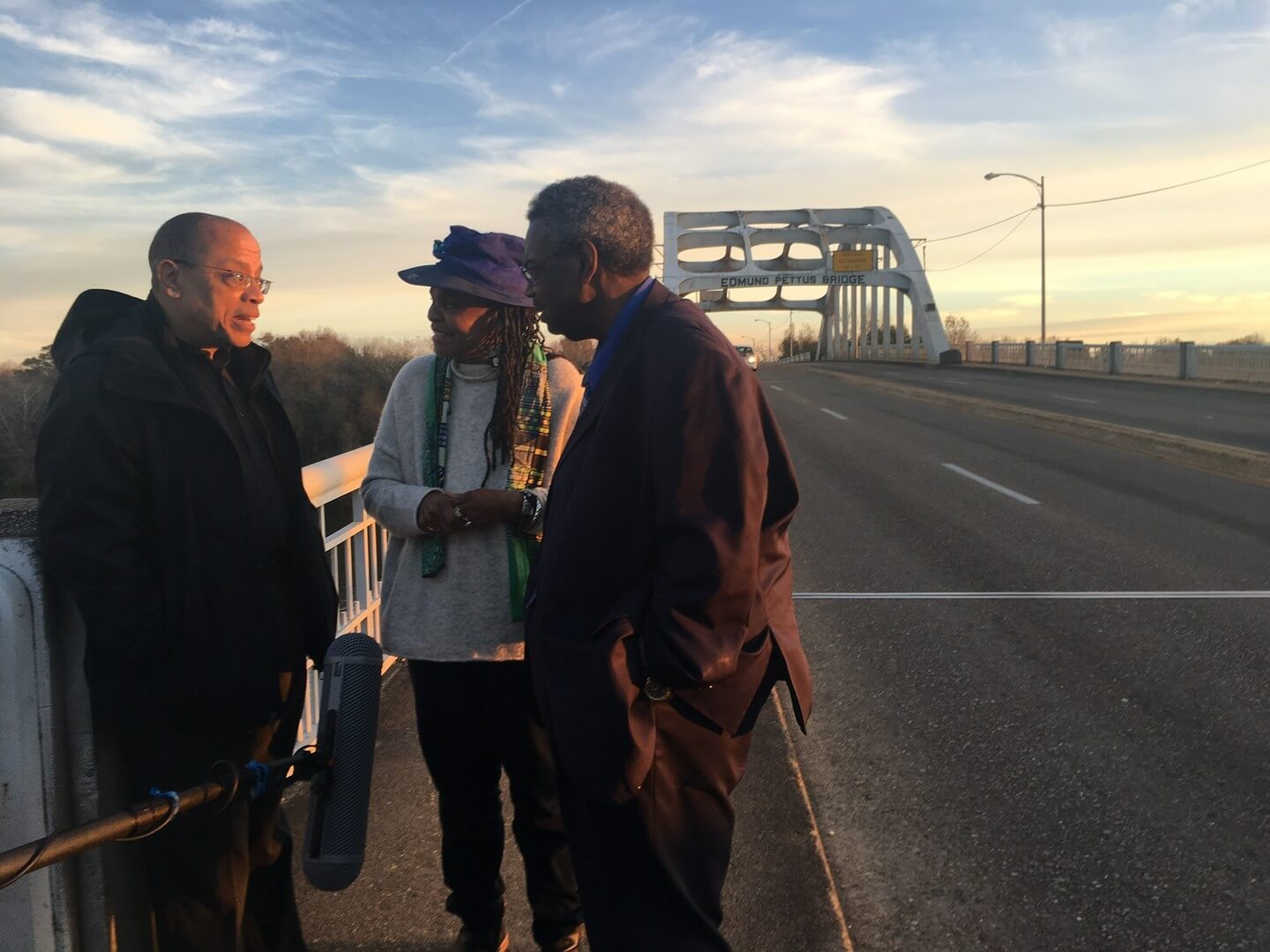 Powered by ROCO Films
I am having trouble registering for the film.

I have registered and am having trouble accessing the film.

If you have clicked “Register” on the screening page and have completed the registration process but you are not able to play the film, please check:

You can purchase a license to screen this and other great documentaries on our site here: rocofilms.com