Would you go first?
Presented by the International Diabetes Federation

This Event Has Ended.
Watch Trailer
About
Contact Us

In 2011, Lisa Hepner and her husband Guy Mossman heard about a radical stem cell treatment for diabetes, a disease that shockingly kills more than five million people each year. Driven by a desire to cure Lisa of her own type 1 diabetes (T1D), the filmmakers were given unprecedented, real-time access to a clinical trial — only the sixth-ever embryonic stem cell trial in the world. What follows is an intimate journey with the patients and scientists who put themselves on the line to be first.

The Human Trial peels back the headlines to show the sweat, passion and sacrifice poured into every medical breakthrough. It interweaves the stories of the patients — who have borne the physical and financial burdens of type 1 diabetes (T1D) — with the researchers who epitomize the struggle of innovating cures. Director Lisa Hepner — whose own T1D fuels her search for a cure — becomes the bridge between these two worlds, The narrative arc is the clinical trial itself.

For seven years, Lisa and Guy embedded themselves with a biotech company in San Diego. They filmed the researchers’ triumphs and failures in the lab, following them from Tokyo to Riyadh as they raised money to keep their trial going. At the same time, the husband/wife team followed two patients, the self-described “guinea pigs” at the University of Minnesota. Combining these two points of view, the filmmakers reveal the emotional and physical rollercoaster that scientists and patients go through as they travel along the road to a cure for disease. 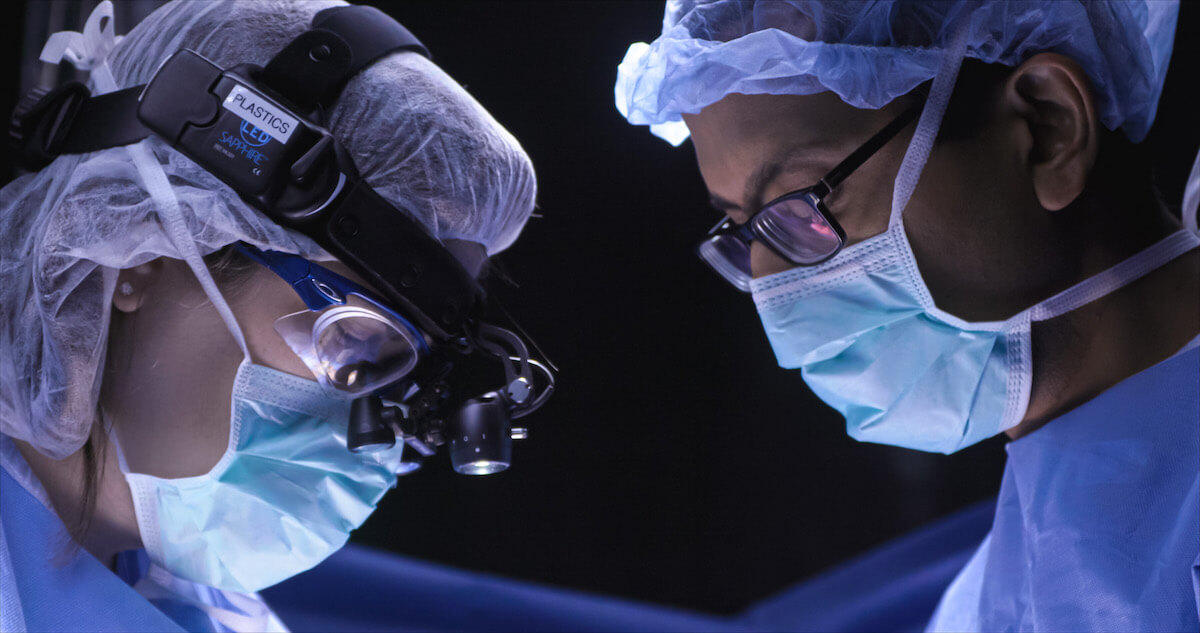 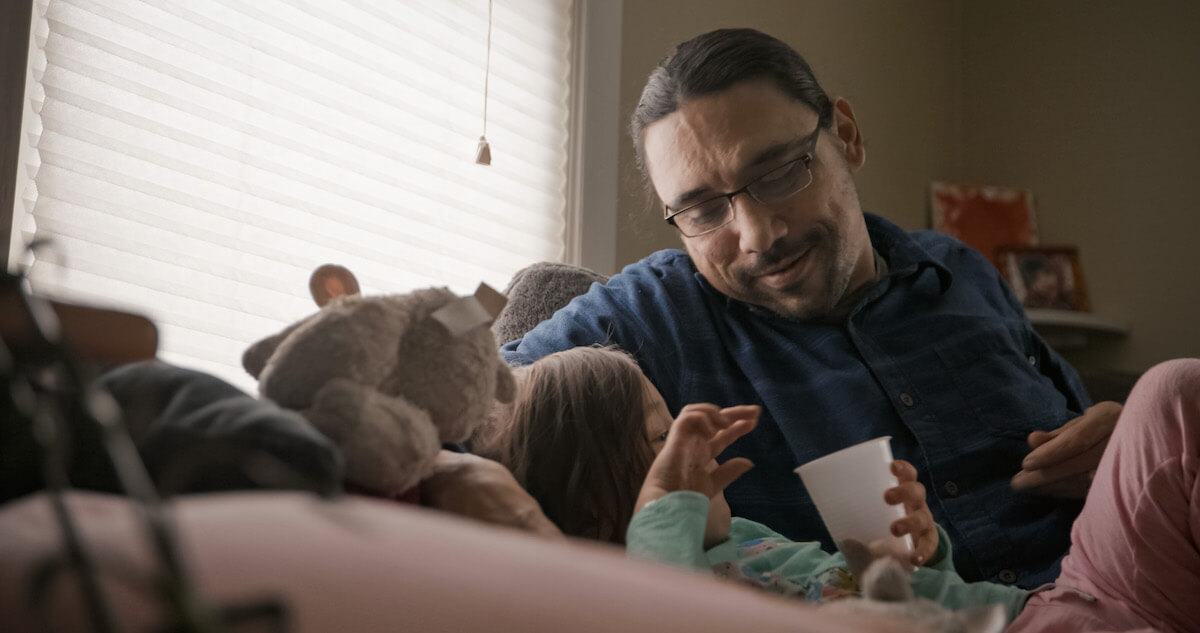 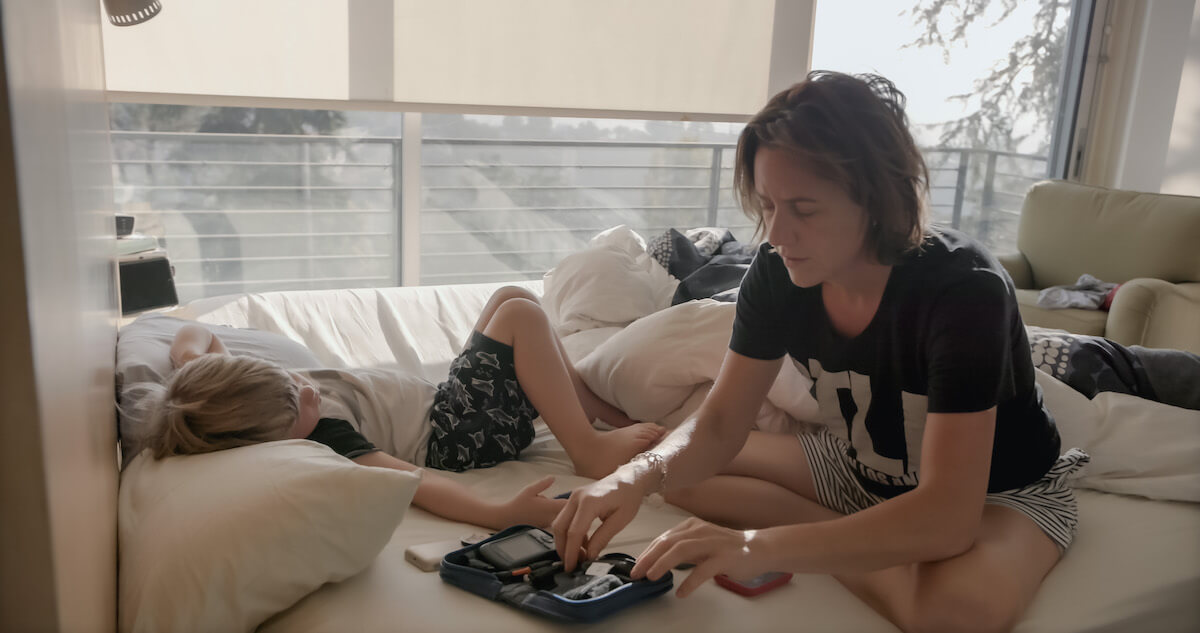 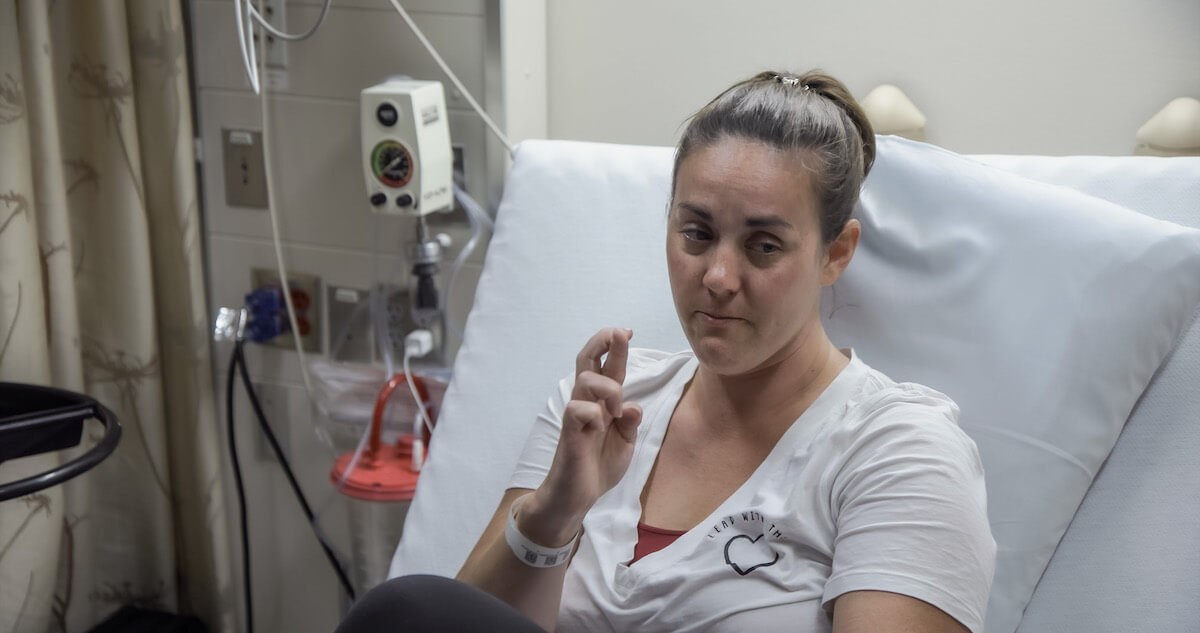 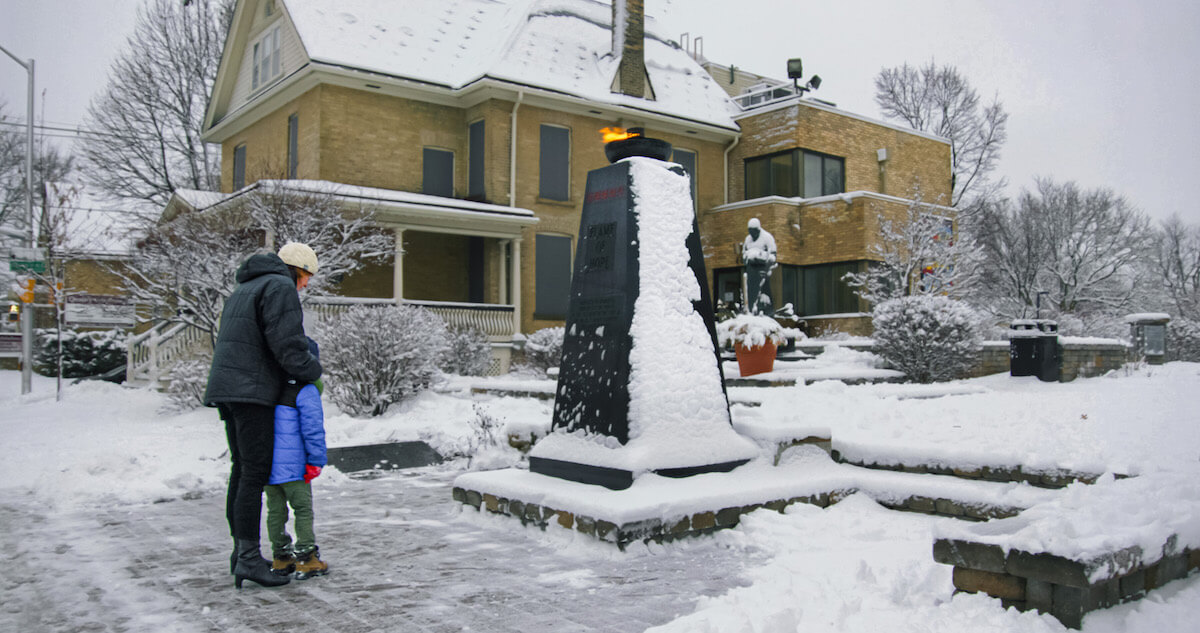 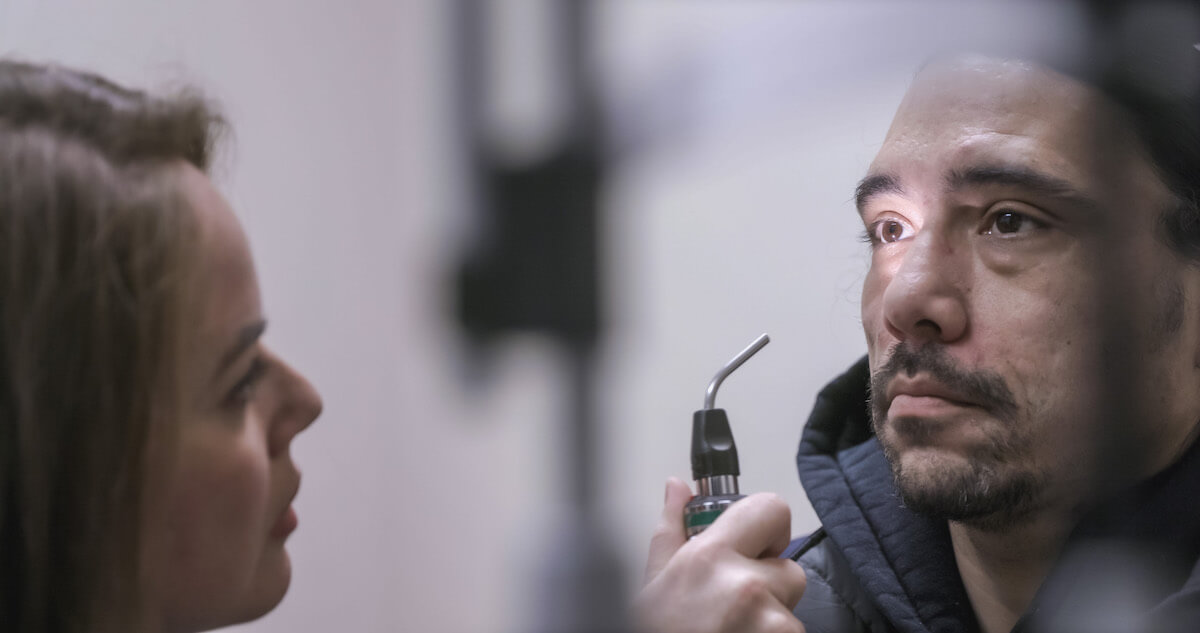