Do Not Resist - Purchase Now 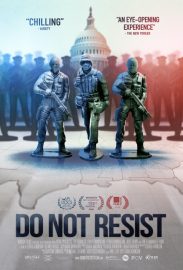 Do Not Resist - Login To Watch
To start watching, please select your school and use your professor or student login

Back
Book a Screening
Thank you for your interest in holding a screening of Do Not Resist.
Please let us know a couple of key details, and we will be in touch with you ASAP to book in a screening.

Request From My library
More information
Thank you for your interest in Do Not Resist.
Please let us know a couple of key details, and we will be in touch with you ASAP.

DO NOT RESIST is an urgent and powerful exploration of the rapid militarization of the police in the United States. Starting on the streets of Ferguson, Missouri, as the community grapples with the death of Michael Brown, DO NOT RESIST - the directorial debut of DETROPIA cinematographer Craig Atkinson - offers a stunning look at the current state of policing in America and a glimpse into the future. This Tribeca Film Festival winner for Best Documentary puts viewers in the center of the action, – from a ride-along with a South Carolina SWAT team to inside a police training seminar that teaches the importance of “righteous violence”. 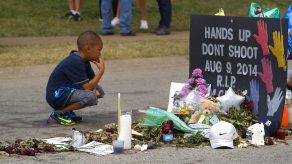 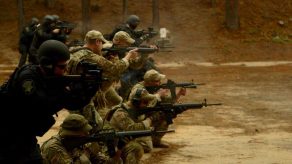 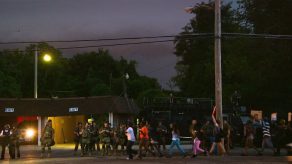 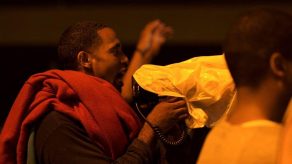