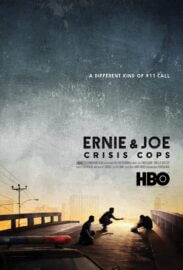 Ernie & Joe: Crisis Cops - Login To Watch
To start watching, please select your school and use your professor or student login

Back
Book a Screening
Thank you for your interest in holding a screening of Ernie & Joe: Crisis Cops.
Please let us know a couple of key details, and we will be in touch with you ASAP to book in a screening.


Your IP is: 34.237.124.210
Please contact support@filmplatform.net with the name of your insitution and a screenshot of this page so that we can help get you streaming ASAP.

Request From My library
More information
Thank you for your interest in Ernie & Joe: Crisis Cops.
Please let us know a couple of key details, and we will be in touch with you ASAP.

ERNIE & JOE: CRISIS COPS follows two police officers with the San Antonio Texas Police Department who are diverting people away from jail and into mental health treatment, one 911 call at a time. 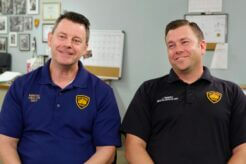 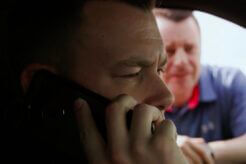 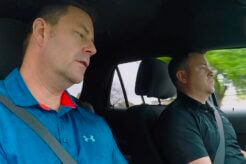 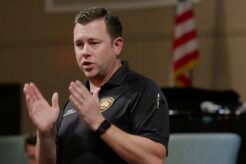 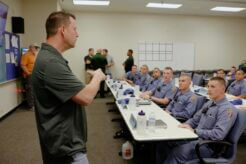