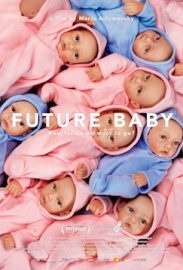 Future Baby - Login To Watch
To start watching, please select your school and use your professor or student login

Back
Book a Screening
Thank you for your interest in holding a screening of Future Baby.
Please let us know a couple of key details, and we will be in touch with you ASAP to book in a screening.

Request From My library
More information
Thank you for your interest in Future Baby.
Please let us know a couple of key details, and we will be in touch with you ASAP.

This investigation takes us around the world to examine human reproduction from a variety of different perspectives, from patients and researchers, to egg donors and surrogate mothers, to laboratories and clinics. The hopes and wishes of future parents mesh with research on how to optimize the human genome in the face of an ever accelerating rate of progress. FUTURE BABY presents us with a visually stunning snapshot of a future which has already arrived, a snapshot that is as disturbing as it is informative. 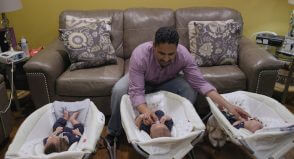 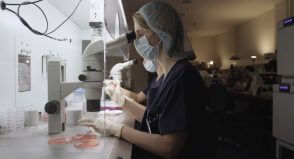 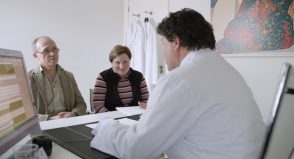