Inequality For All - Purchase Now 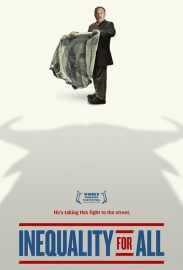 Inequality For All - Login To Watch
To start watching, please select your school and use your professor or student login

Back
Book a Screening
Thank you for your interest in holding a screening of Inequality For All.
Please let us know a couple of key details, and we will be in touch with you ASAP to book in a screening.

Request From My library
More information
Thank you for your interest in Inequality For All.
Please let us know a couple of key details, and we will be in touch with you ASAP.

"We make the rules of the economy - and we have the power to change those rules." - Robert Reich A passionate argument on behalf of the middle class, INEQUALITY FOR ALL features Robert Reich – professor, best-selling author, and Clinton cabinet member - as he demonstrates how the widening income gap has a devastating impact on the American economy. The film is an intimate portrait of a man whose lifelong goal remains protecting those who are unable to protect themselves. 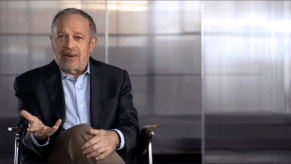 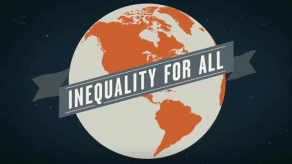 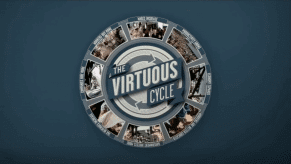