Living Downstream - Login To Watch
To start watching, please select your school and use your professor or student login

Back
Book a Screening
Thank you for your interest in holding a screening of Living Downstream.
Please let us know a couple of key details, and we will be in touch with you ASAP to book in a screening.

Request From My library
More information
Thank you for your interest in Living Downstream.
Please let us know a couple of key details, and we will be in touch with you ASAP.

Based on the acclaimed book by ecologist and cancer survivor Sandra Steingraber, Ph.D., Living Downstream is an eloquent and cinematic feature-length documentary. This poetic and character-driven film follows Sandra during one pivotal year as she travels across North America, working to break the silence about cancer and its environmental links. 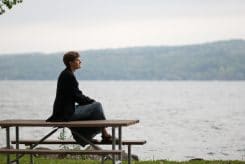 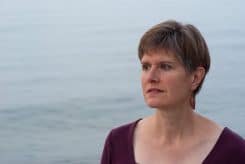 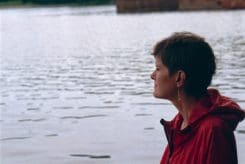 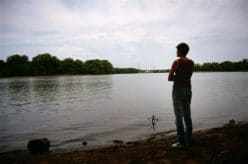 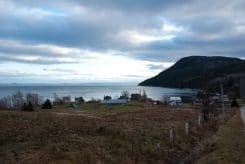