Music From the Inside Out - Purchase Now 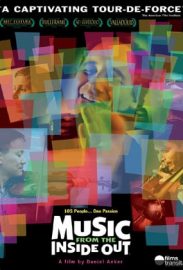 Music From the Inside Out - Login To Watch
To start watching, please select your school and use your professor or student login

Back
Book a Screening
Thank you for your interest in holding a screening of Music From the Inside Out.
Please let us know a couple of key details, and we will be in touch with you ASAP to book in a screening.

Music From the Inside Out

Request From My library
More information
Thank you for your interest in Music From the Inside Out.
Please let us know a couple of key details, and we will be in touch with you ASAP.

Music From the Inside Out

Filmed over a period of five years on three continents, the film is the result of the collaboration between the filmmaker and the musicians themselves. Unique in style and approach, the main character of this film is music itself. An eclectic soundtrack incorporates a blend of well-loved musical works-including classical, jazz, bluegrass, salsa and world music. It is about the many people within one musical ensemble, it is ultimately a personal musical journey. Each musician's story reveals a struggle to maintain individuality, to test musical boundaries and to choose the path of an artist. 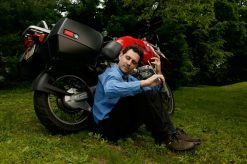 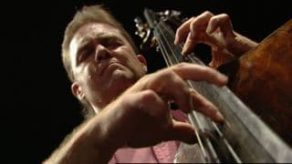