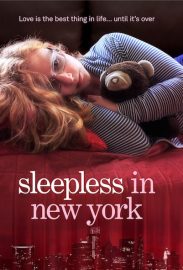 Sleepless in New York - Login To Watch
To start watching, please select your school and use your professor or student login

Back
Book a Screening
Thank you for your interest in holding a screening of Sleepless in New York.
Please let us know a couple of key details, and we will be in touch with you ASAP to book in a screening.

Request From My library
More information
Thank you for your interest in Sleepless in New York.
Please let us know a couple of key details, and we will be in touch with you ASAP.

Often laughed off as nothing more than an affliction of adolescence, lovesickness becomes the topic of a sensitive and compelling documentary film. Christian Frei dives into the frenzied nights of the newly rejected. Nights full of pain and tears, yet also wakefulness and creativity. Anthropologist Helen Fisher researches the astounding and profound processes that are unfolding in the brain of the lovesick. Has nature overdone it? The film explores the difficult path out of self-destructive obsessive behavior, toward a new self. And it wonders about the unwavering desire – despite it all – for love. 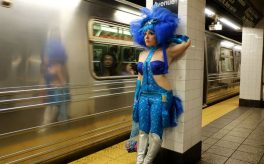 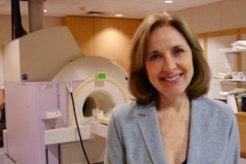 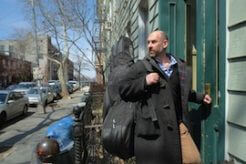